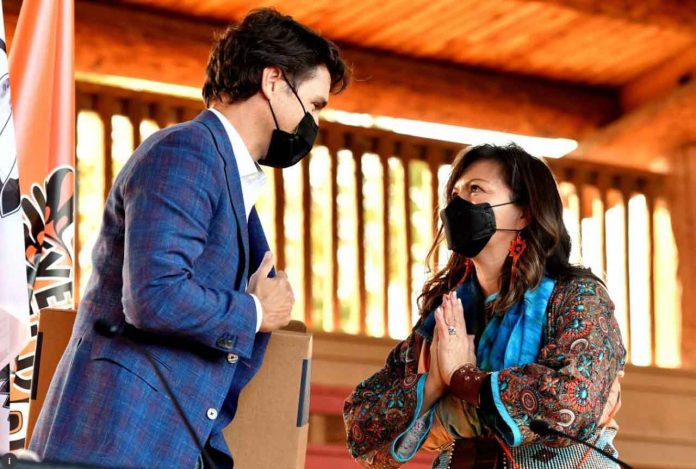 Thunder Bay – INDIGENOUS – A 14 year court battle could come to an end today. The a human rights tribunal around services and compensation for First Nations children which was upheld in court on September 29th gave the government 30 days to appeal.

The final decision comes down to the desk of Indigenous Services Minister Patty Hajdu who was sworn in earlier this week.

This will be the first major decision for Minister Hajdu in the new portfolio. Some observers are stating that if the decision is to continue to fight this court battle, it will likely set her term as Minister back before it is started.

However perhaps the final decision is actually going to be made by the Prime Minister.

Trudeau said earlier this week while visiting the Tk’emlups te Secwepemc in British Columbia that he was consulting with Indigenous leaders on this matter.

“We are consulting with Indigenous partners and leaders” and looking at the “implications” of the decision,” stated Trudeau

Charlie Angus, the MP for Timmins-James Bay states, “Prime Minister Trudeau, today is a historic day. You can agree to sit down and negotiate an end to the systemic discrimination faced by Indigenous children in Canada, or you can continue fighting them in court. Do the right thing Justin, Canada is watching”.