Home Living Ramon “Swift” Sloan is Inspiring the Next Generation of Film Makers with... 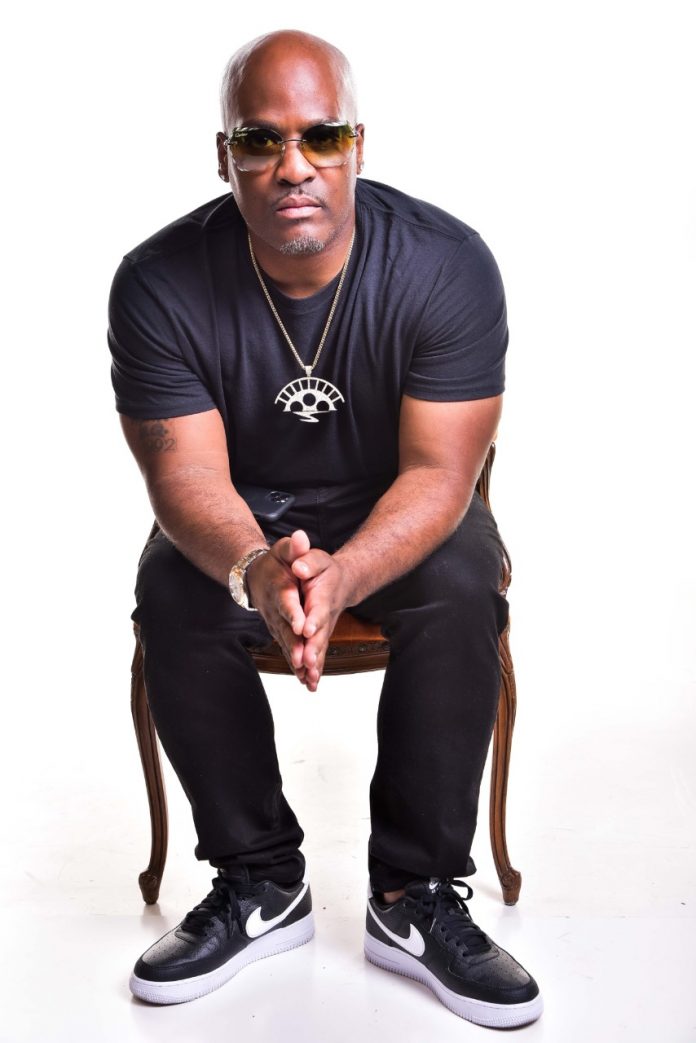 “Reality is you gotta take your L’s first and learn from them for success later.” Ramon “Swift” Sloan has worn many hats in his career over the last decade-plus. Author, director, producer, and entrepreneur are just a selection from a long list of titles held by the Milwaukee-based CEO and founder of Swift Motion Pictures. Across all of his endeavors, Sloan has faced his fair share of challenges and obstacles but has never let them slow him down on his path to success. Now, while pursuing his own dreams in the film industry, he is actively working to educate others on how to succeed as well.

“I pride myself in delivering great quality stories that are relatable,” Sloan says of his mission in producing films. At Swift Motion Pictures, the current goal is to create a platform for independent filmmakers to create high-quality content with a small budget on a regular basis. Sloan himself still works independently through his own film house, and with the failures and successes he’s had to face on his own through his career to this point, he is using his position to educate those looking to follow in his footsteps.

Sloan advises hopeful young filmmakers to take their failures in stride when he teaches them through his new e-learning Swift Motion Pictures Movie Mastery Course. “You can’t win without first failing,” he remarks. “Many times, people want to hop into a business and obtain immediate success; that’s just not reality.” In his journey of educating the next generation of filmmakers, Sloan is simply looking to inspire them to take control of their dreams and share their stories, just as he continues to do. “I want to create 100 people like me,” he states. “When I do that, I’ll know my job is done.”

Through it all, Sloan has kept in mind those who have helped him along the way. He mentions those who have mentored him through the early years of his career and the mothers of his children as the reasons he is able to find success. When it comes to his motivation, Sloan shares that being his own biggest competitor keeps him hard at work day in and day out.

As for Swift Motion Pictures, the studio is hard at work to finish the post-production stage of two new films and prepping for the filming of a new documentary. Learn more about Swift Motion Pictures via their website and follow Ramon “Swift” Sloan on his Instagram, @swiftsloan.