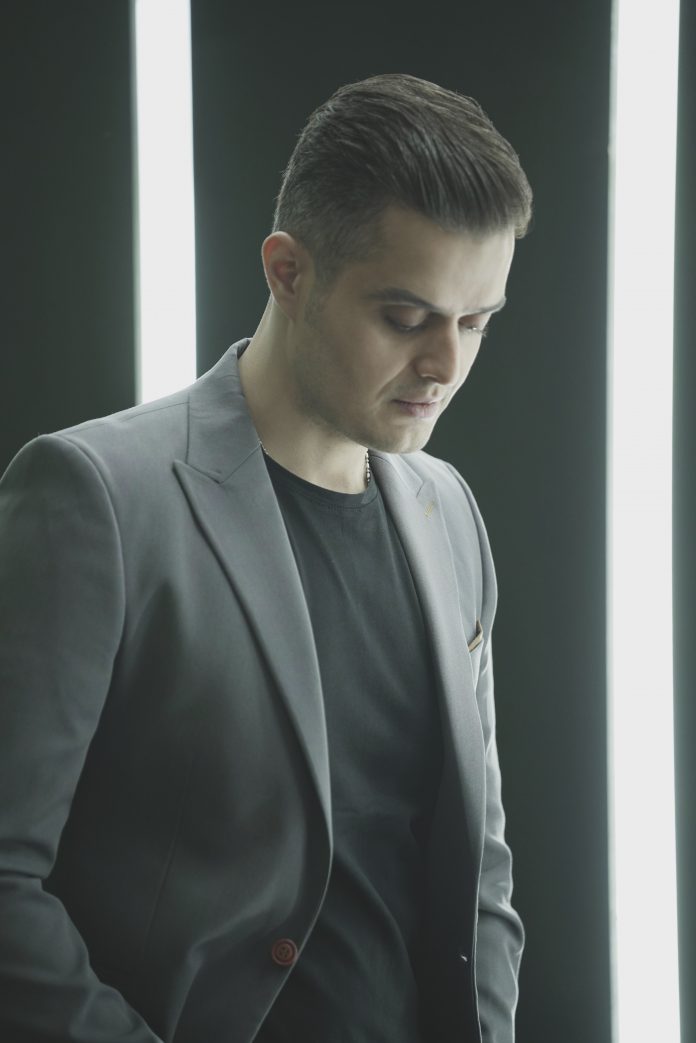 For as long as he can remember, music has been an integral part of his life. He started taking piano lessons when he was nine years old, and years after, in 2008, he created soundtracks of a TV series (Delanavazan) and caught the attention of the music industry. He continued with another two TV series in 2009 (Faseleha) and 2011 (Dardesar-haye-Azim) so he could gain a lot of fame. In 2013, Music-e-Ma has selected him as the country’s top composer.

He started working with well-known musicians and produced many musical pieces. Some of them are Sina Shabankhani, Fereidoun Asraei and Ali Abdolmaleki. But the most important thing that could have happened was Evan Band. Together with Hossein Sharifi, they formed this group in 2018 and published their first album as a band. They named that Alijenab. The album achieved outstanding success and finds many fans all over the world. He took part in the Evan Band as a singer, musician, and conductor and has performed many concert tours in his country and overseas.

Meanwhile, he has taken part in several music albums of eminent artists as a composer. Some of them are:

All hit singles released as three albums, including his latest album, Approach, which is an instrumental and completely is in a new format of interactive music experiences. He has recently published a book about his personal life and the path he has taken and named that “Story of a concert”.