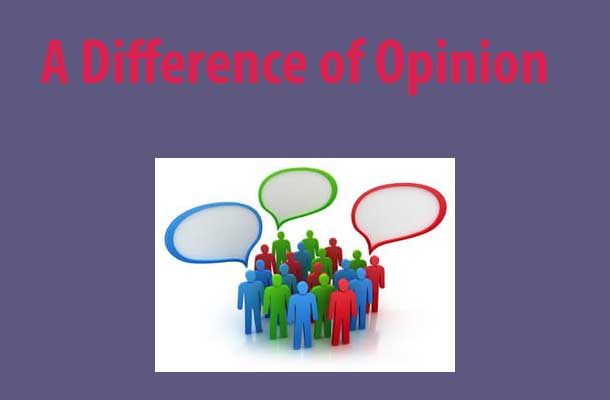 In the 1996 award-winning film Jerry McGuire, pro football player Rod Tidwell had a single demand of his agent: “Show me the money!”

“SHOW US THE MONEY” is precisely what thousands of bureaucrats from developing countries will demand of us at the 26thConference of the Parties (COP26) to the United Nations Framework Convention on Climate Change (UNFCCC) to be held in Glasgow, Scotland from October 31 – November 12. If developed countries want to have any chance of achieving from this conference a global commitment to sharply reduce greenhouse gas (GHG) emissions before 2050, then we will have to accommodate the non-OECD nations’ demands for huge wads of cash.

In July of this year a group of 100 developing countries published a plan that they characterized as “easy-to-measure” actions needed by the OECD countries to finance climate mitigation and adaptation measures. The key portion was to provide “reparations” for the role of developed countries in producing past GHG emissions. The document, entitled A Five-Point plan for Solidarity, Fairness and Prosperity, sets out actions needed in five areas:

For the first part, cutting emissions, the plan selected five “rich” countries plus the European Union to commit to actions consistent with “fair shares accounting.” Fair shares accounting, according to the plan, allocates emissions cuts to countries based on their “historical responsibility and capacity to act,” as judged by the less developed countries. In many cases, application of this approach means that the richer countries should already have passed net zero emissions by 2030 and be absorbing more CO2 from the atmosphere than they emit. Alternatively, this “duty” can be expressed as a combination of a national emission cut and a financial contribution to the developing world’s mitigation and adaptation efforts. According to the plan:

Not surprisingly, despite its status as the world’s largest GHG emitter (double that of the U.S.) and one of the wealthiest countries, China was not identified as requiring any changes of its emissions and so-called climate aid targets.

Demands for funding continue to grow. India is demanding $1 trillion and Africa has asked for $3 trillion to implement its emission reduction plans by 2030. The OECD estimates that total climate finance (bilateral public, multilateral public, officially supported export credits and mobilized private finance) provided by developed countries exceeded $71 billion in 2017 (developing countries dispute these figures because much of the aid is in the form of loans rather than grants).

No one has yet quantified the amount of “reparations” we must pay, let alone sorting out the attribution of responsibility for damages or the basis for the distribution of the reparation benefits.

Unlike McGuire (Tom Cruise), who did indeed secure a lucrative contract for Tidwall (Cuba Gooding Jr.), our representatives must turn their backs on these demands. Besides being wholly unsubstantiated—there is no climate crisis—we simply cannot afford to bow to such extortion