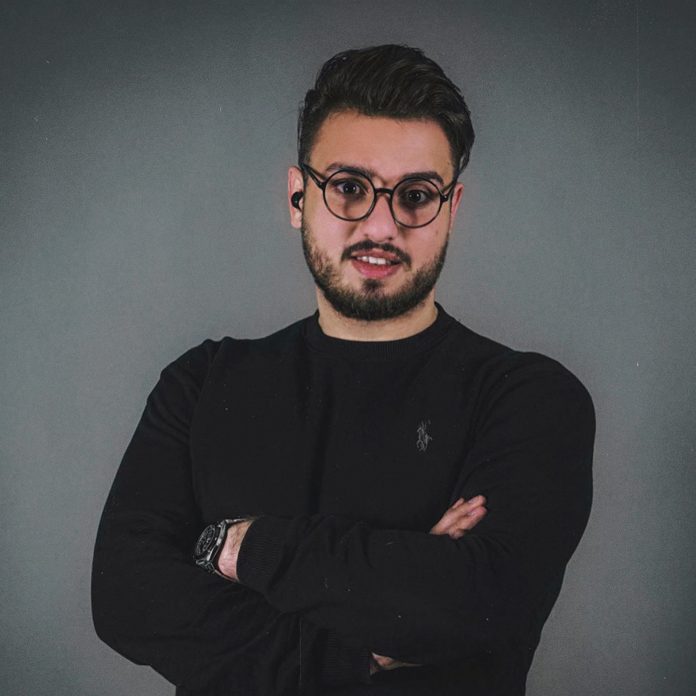 But why did Mahdi Sanei become so popular and popular?

Mahdi Sanei, after gaining technical experience as well as studying in a field related to his work, decided to establish a brand, a brand called TechGo.

After the establishment of TechGo, Mahdi Sanei was able to take big steps in this direction by attracting young and motivated forces and focusing on the idea of ​​technology and digital.

It may be interesting to know that TechGo is generally made up of people under the age of 25 and mostly works remotely because Mahdi Sanei believed that digital work space and technology have removed physical limitations, so first to attract young people and trust it. He started and then, by creating aspirations among these young people, he was able to offer high quality and low cost to his customers, which made this name more colorful among all the competitors of Mahdi Sanei Company than ever before. 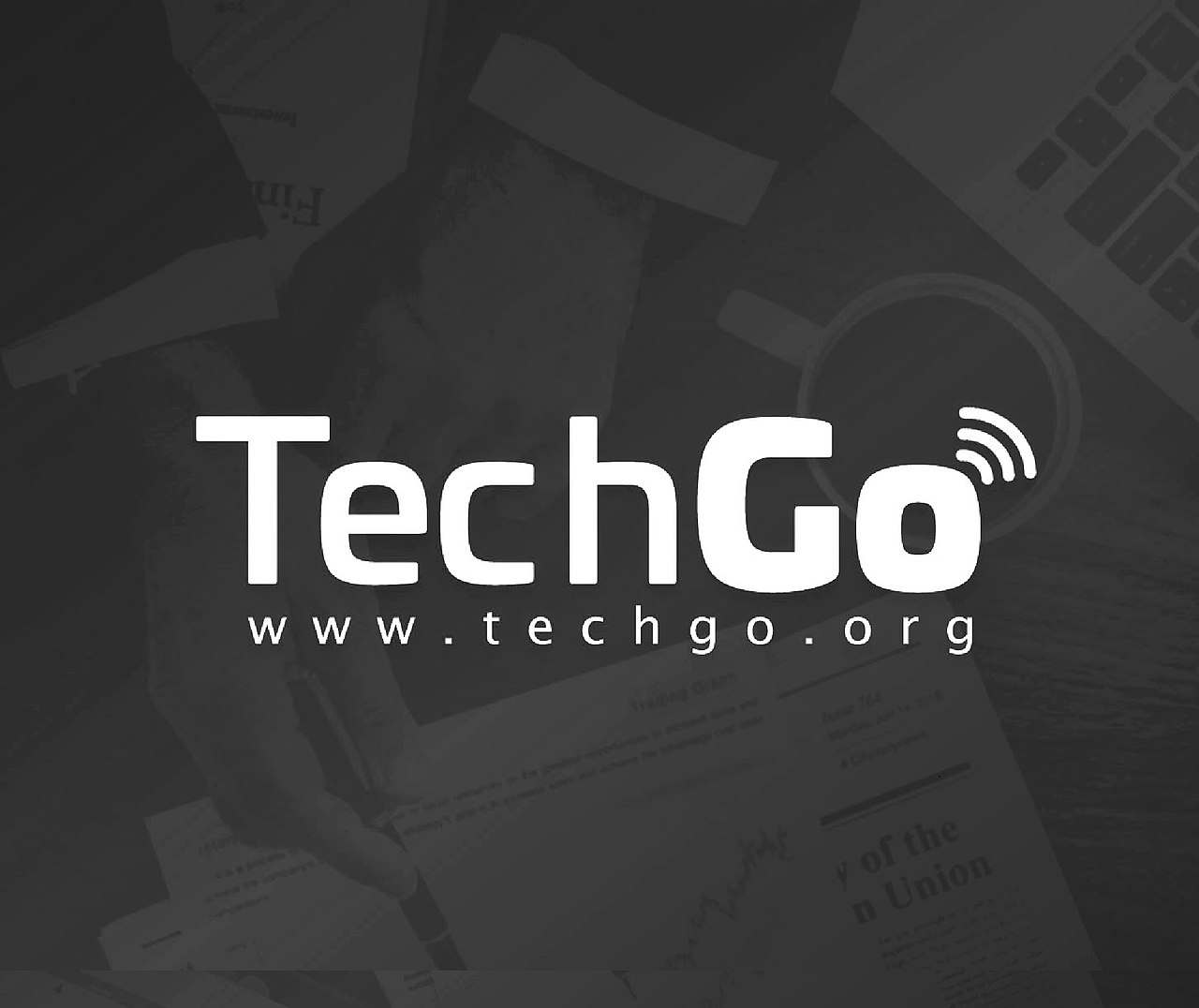 Why then did TechGo and Mahdi Sanei come up so much?

The question is correct, we must say that Mahdi was able to attract the trust of customers by combining the ideas of young people whom he had trusted one day and also providing very accurate and detailed services.

This brand was so obsessive and precise that its customers became addicted to He was re-collaborating, many secrets of how they work and the profit they make are still hidden, but what is clear is that Mahdi Sanei with the TechGo brand and his professional team has been able to be very attractive and most of the business To attract Asian online companies.

Read a part of Mahdi Sanei’s recently published interview in this article to get to know him better.

Mr. Sanei, where did you start and why technology?

I first started with graphic design and my interest was in media design, then I became interested in advertising and started studying and reviewing it, which made me familiar with the different parts of the digital world,

for example, my web design. I became acquainted and after trying to explore deeper layers, I was attracted to programming and the world of cyber security.

Those who are in this field know that digital science and technology are so vast and new that every day new events and ideas for There is discovery .

Mahdi Sanei has a brand, right?

This brand was formed; Want to tell the story?

In fact, we worked with different teams in different digital disciplines, and that led us to the conclusion of establishing TechGo,

TechGo is a brand that includes various teams of technology and digital sciences, which includes support and production of content in the context of social media to cyber security and even hardware. Of course, we are considering many other areas that are not yet active and developing the team. We are our own expert and technician.

We attract interns and staff from all over the world who work remotely and remotely. TechGo has a detailed identity and ideal that you will hear more about in the future.

How do you think those who aim for a digital world should start on this path? You see, the most important thing I think was focusing on one branch, you can hardly focus if you are interested in technology, and from our point of view this is a bug in your system,

So first they have to set a goal and then focus on just the branch of technology they have chosen.

This is my best suggestion. How does he see the future of the world in this regard?

I think the next century belongs to the quantum world, the combination of the digital world and the world of physics and quantum reveals to us certain dimensions of science that we have not yet achieved.

Let’s get away from work, tell us about your personal life, where do you live and how do you go about your daily life?

(He says with a laugh) I am constantly traveling because of my job because of the meetings I have to attend and this has made me not have a fixed place, my daily life is with my colleagues and friends.

And for this reason, I have generally chosen those around me in a way that my life has the color and smell of technology and digital.

It seems that TechGo is a big tree that we will hear a lot of news about its growth in the future, so remember the names of Mahdi Sanei and TechGo.