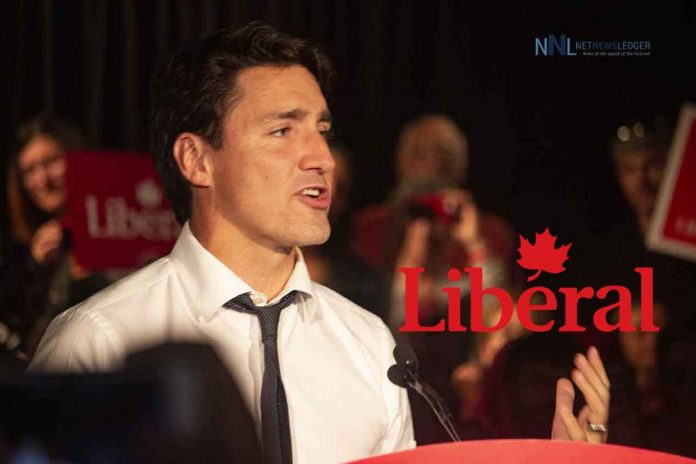 Is it too much to ask for honesty from the Prime Minister? 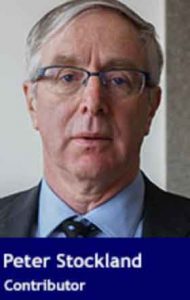 OPINION – George Orwell would likely have caught his breath at news of a prime minister caught in a flagrant fib on a day dedicated to capital T Truth.

Orwell, of course, spent his journalistic career ferreting out and castigating the incessant political lying of the mid-20th century. His magisterial essay Politics and the English Language includes six rules for avoiding “(p)olitical language (that) is designed to make lies sound truthful and murder respectable, and to give an appearance of solidity to pure wind.”

Today, alas, blowback against such falsehoods from across the political spectrum is auto-corrected by citizens factoring for them in advance. We expect untruth; therefore we accept untruth, so we don’t waste oxygen bemoaning untruth. A consequence is that we miss the significance of prevarications such as the one Prime Minister Trudeau was guilty of recently on the inaugural National Day for Truth and Reconciliation.

The PM has been properly scorched for what Indigenous leaders called the “slap in the face” he gave them by blowing off the Truth and Reconciliation ceremony on Parliament Hill and skipping town to fly across the country for a vacation. He has been flayed and found wanting for going surfing (could talk show satirists invent it?) on the West Coast without deigning to meet with the local First Nations community.

What has gone virtually unremarked and even less criticized is that Canada’s Prime Minister directed his staff to publicly “experience truth differently,” as he might say, to cover his getaway. Indeed, when the truth of his whereabouts was revealed, one poor spokesperson was delegated to deny Trudeau’s feet ever touched the sands of Tofino, B.C. at all.

What elevates this Pinocchio-nosing from politically embarrassing to institutionally consequential is its indication of a prime ministerial pattern. Indeed, it replicates what former Attorney-General Jody Wilson-Raybould asserts in her Indian in the Cabinet: Speaking Truth to Power, which caused waves after its release late in the summer election campaign. Describing a meeting in a Vancouver hotel room to resolve their conflict over the SNC-Lavalin scandal, Wilson-Raybould wrote bluntly: “In that moment, I knew he wanted me to lie.”

Stunningly – or maybe not so much – her grave accusation was quickly trivialized to mere media “he said/she said” when the PM insisted that he “never directed” Wilson-Raybould to lie. Well, even if we accept that he didn’t, he certainly learned somewhere along the way to direct his staff in the Prime Minister’s Office to cover for him, or at the very least to know the moment when he wants them to do so.

Nor should we, as citizens, be distracted by the almost hallucinogenic absurdity of the reason for the fibbing on the National Day for Truth and Reconciliation. On the contrary, misleading the public to excuse the triviality of “going surfing” illustrates its importance by underscoring how unnecessary it was.

He could have waited a few hours. He’s the Prime Minister. He has aircraft at his command. Or he could have arranged a series of conciliatory meetings with Indigenous leaders to seek their support for an innovative National Surf Board to oversee the protection of Canada’s fragile coasts from the menace of killer waves caused by climate change. Bluntly put, there was simply no need, no reason, for his misdirection.

Or if there were a reason, it seems a discreditable one. We have witnessed, over the course of his two previous governments, that Trudeau is a man who gets what he wants. At one level, why wouldn’t he be just that? Getting what’s wanted is what motivates people to power. But in this Prime Minister’s case, there are constant flashes of it even when what’s wanted is clearly out of bounds. Recall that at the depth of the SNC-Lavalin scandal, Wilson-Raybould, as Attorney-General, was warned by the Trudeau acolyte Michael Wernick: “He wants this, and he’s going to get it.”

Even if he wanted the country’s top legal officer to lie for him in that pursuit? She says so. He says no. But on the National Day for Truth and Reconciliation, we were shown clearly that the Prime Minister expects his staff to fib on matters inconsequential compared to the criminal corruption charges then facing a politically sensitive Quebec engineering firm. What are we to make of that?

In answering that question, of course, we must be prudent in our judgements, charitable with our forgiveness, and acknowledge the Prime Minister has apologized at least for the “slap in the face” on the National Day for Truth and Reconciliation. But it’s also prudent for us as citizens to demand honesty from all of our political leaders, including one we’ve sent to the capital to govern us for a third time.

Peter Stockland is Senior Writer with Cardus and Editor of Convivium.

The Opinions expressed in Community Submissions, Letters to the Editor, and Opinion Pieces are those of the author and do no reflect the opinions of NetNewsLedger.

Do you have news or information NetNewsLedger should share with our community and region? Share it – newsroom@netnewsledger.com