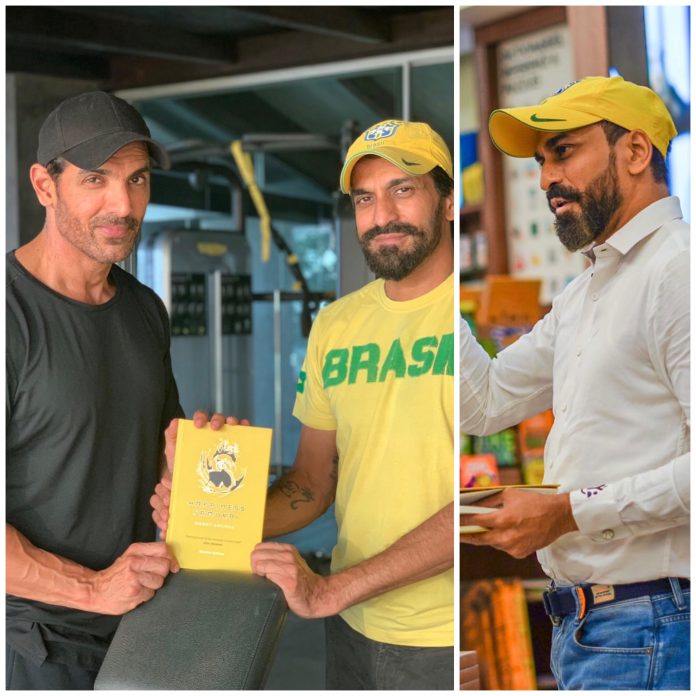 Happiness is not a permanent feeling but a fleeting emotion. So there is always a chase that people participate in either consciously or subconsciously, to acquire and keep that emotion alive. Some might find their happiness in travelling while for some it might be with cooking and eating new food. Socializing with new and old friends might do it for a few people and a few might go down a bad road to look for the happiness they deserve. This never-ending quest in the search for happiness has different meanings and different outcomes for different people but the quest and search for happiness remains a constant in human life. There are philosophies that happiness is either found in materialistic things and experiences or it has to come from within. These two are always up for debate with people in both corners expressing their way to be the right one but they are not mutually exclusive. Manny believes that people should do what makes them happy. It can be a job, a hobby, a habit that you follow religiously or just not doing anything.
Motivational speaker Manny Anchan had his epiphany when he hiked Kilimanjaro and realized that he needed to find his Ikigai. He has spent years doing studying and finding his Ikigai. Living in four out of the seven continents (Asia, Africa, Europe and North America) has made him comfortable in multiethnic, multicultural and multinational environments. Being an alumnus of Harvard and Columbia Business School has helped him network with experts around the world that became useful in his happiness journey. He was introduced to positive psychology at Harvard which gave him an outline through which he could help people in their search for happiness and he grabbed that opportunity with both hands. He founded a happiness technology venture called ‘Happiness Quotient Global Private Limited’ that focuses on the pertinence of mental health. He has also recently turned into a best selling author when he published his first book ‘Happiness Samurai’.
Through this book, Manny wants to introduce people to the principles of Ikigai. He wants people to use this book as a guide whenever they want to make significant changes to their lives in order to achieve sustainable happiness. He also urges parents to introduce this book and the principles of Ikigai to their children and give them a chance to choose to be their true selves. 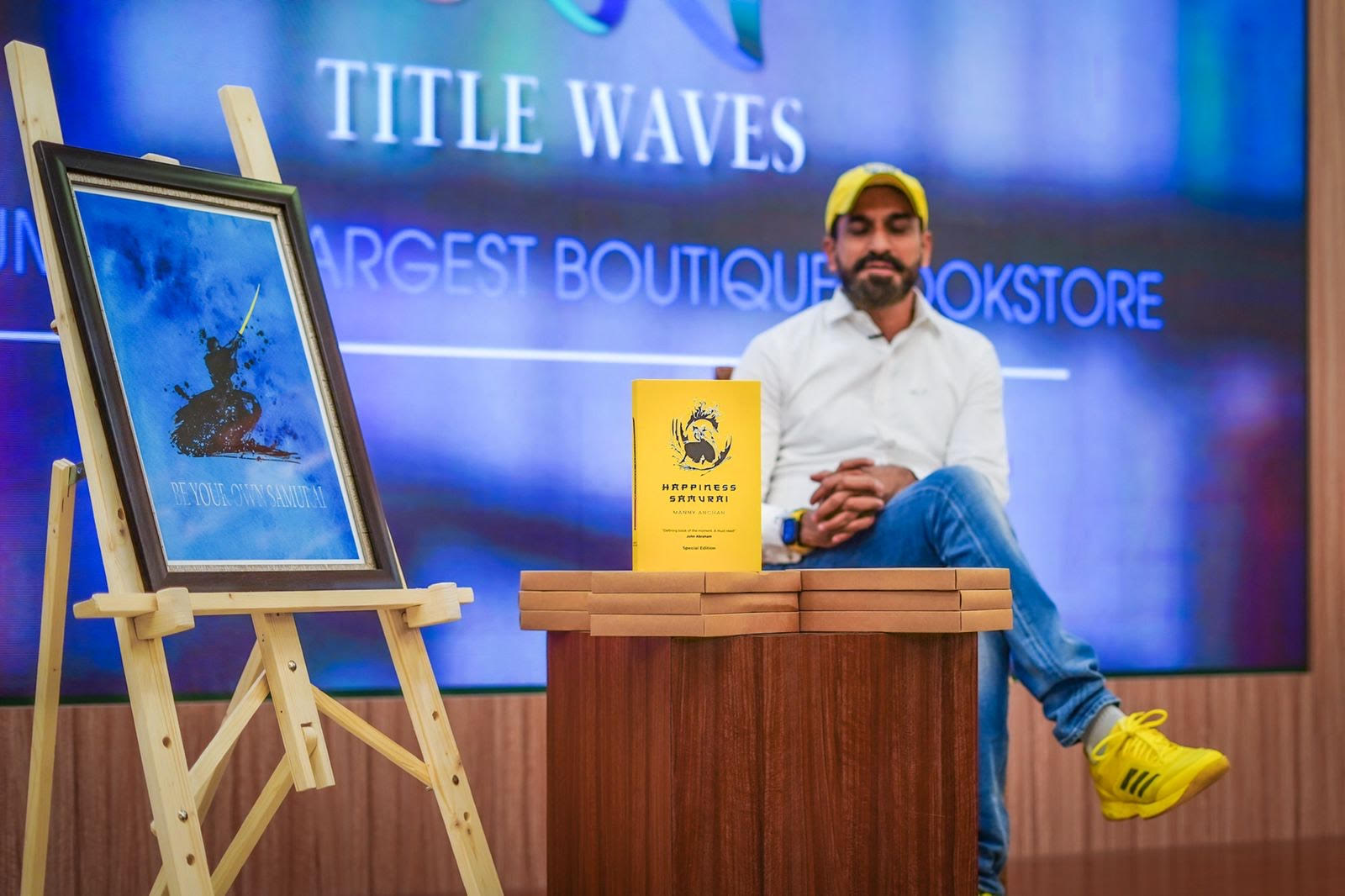 One person that has supported Manny through everything has been his old friend and Bollywood actor, John Abraham. These two men have always shared a special relationship since their younger days and have seen each other’s progress in personal as well as professional lives. John has been such a great supporter of Manny through his journey of finding his Ikigai and changing his life’s path. He has admired the fact that not only does Manny practice Ikigai in his life but he also helps people find their happiness as well. John says in the foreword he wrote for his dear friend’s debut book, “Read this book not because you are down or low – read this book because it will teach you the value of happiness. Read this book to understand how you can create your own happiness with what you have within you in the here and now.” He hopes that people will learn something new every time they open this book.
Manny’s main goal is to spread happiness and help people in their quest for happiness. Along with this book, he is also motivating people through seminars, workshops, programs and courses. He also inspires through videos, articles and pictures that he shares on his social media channels. This book is just another step in his path to motivating people to find their Ikigai and a sustainable source of happiness.