Home Technology Nicholas Farago Expounds What Attracts The Strongest Motivation As An Entrepreneur. 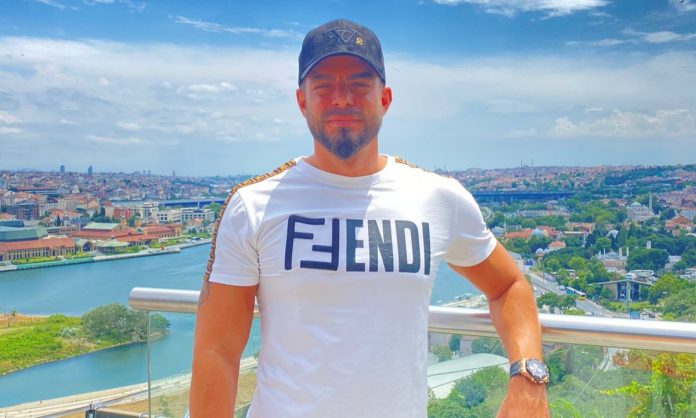 Successful CEO and Founder of many firms, Nicholas Farago, in his early 30s, has become a flagbearer in the automotive industry.

In his early 30s, born and brought up in Sweden, Nicholas Farago has such profound achievements at such a young age, making him laudable and an impeccable entrepreneur. Having acquired inimitable prowess through his talent, and knowledgeable enough to be adaptive according to the trends in the automotive industry, Nicholas has revealed the key behind his ever-motivated and driven personality and a never self-satisfied attitude. As an entrepreneur and founder of car dealership ‘Farago Motors’ and few other companies, Nicholas has unfurled what brings the strongest motivation, impelling one to achieve greater things.

Each successful step is going to propel you to a better stance, inspiring you to move further with a rejuvenated attitude. Nicholas believes that success inspires success. Over time, in his entrepreneurial voyage, he has realized that each small-scale success has pushed him to go for a greater one.

“The joy when a seed transforms into a tree is incomparable to any other.” Nicholas believes that watching his customers and projects boom, invigorates and inspires him to engender more such projects and deliver top-content client-specific projects.

People who form your surrounding become the deciding factor for your success. Nicholas has conceded with this notion and believes that his employees, impart positivity to his mindset and keep him going. He, on the other hand, is also the kind to believe that he wants his firms to flourish to have greater employees alongside him.

He believes the stronger the team, the greater the firm. Currently, he has more than 100 employees working with him, and he enjoys working with them, as they are ones with great intellect, adaptability, and grasp newer concepts quickly. Nicholas holds the notion, that having a good team by your side can even influence you to commit and acquire the unattainable.

Withstanding the pressure, which exhibiting such adeptness, Nicholas Farago is soon going to be one the strongest and visionary entrepreneurs in the UAE’s automotive industry.

To study this uplifting character, follow his work via online media, and become a piece of his enormous local area.