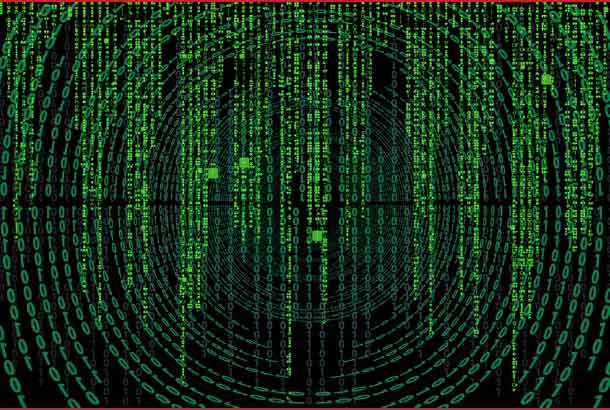 From Afghanistan to Brazil, Facebook’s platforms have become the main way people connect. For those in the developing world, the outage upended daily life

By Avi Asher-Schapiro and Fabio Teixeira

TECHNOLOGY – (Thomson Reuters Foundation) – A nearly six-hour outage hitting Facebook and its WhatsApp and Instagram apps upended daily life for people all over the world – especially in places where the platforms are the dominant means for browsing the internet, placing phone calls, and even making payments.

In many parts of the world, Facebook is the main portal into the internet. Since 2013 Facebook has rolled out programs to connect people in the developing world, with its “Free Basics” program available in 65 countries, according to a 2019 study.

According to Facebook, the program provides internet to over a billion people “across Asia, Africa and Latin America”.

“People didn’t know that Facebook and its product were offline – they thought the entire internet was gone,” Kofi Yeboah, a fellow with digital rights group the Paradigm Initiative told the Thomson Reuters Foundation in a phone interview from Ghana.

From communicating with loved ones to doing business, here are some of the main ways the outage disrupted daily lives:

From Afghanistan to Brazil, Facebook’s WhatsApp platform has become the main way people text and place phone calls – especially in the developing world.

According to data from industry research group Mobilesquared, India has the largest number of WhatsApp users at nearly 400 million – with Brazil and Indonesia both being home to over 100 million users each.

In Brazil, WhatsApp is a ubiquitous form of communication – with researchers estimating over 90% of Brazilian cell phone owners use the platform.

WhatsApp and Instagram have become tools for small business owners to sell their wares online. In Brazil, the outage led many to lose sales, local media reported, since buyers could not order, and online stores could not advertise directly to consumers by messaging them on WhatsApp.

Small business owners have become dependent on Instagram and WhatsApp, said Christian Perrone, coordinator of Law and Technology at the Institute of Technology and Society (ITS), a non-profit run by academics in Brazil.

“A significant portion of small businesses that were created during the pandemic or that had to adapt to it, went digital through one of these platforms,” said Perrone. “It’s difficult to measure the potential losses they had.”

Many in Brazil also use their Facebook login to sign into other sites and services, and with Facebook down, they were unable to use those too, he added.

The outage was a wake up call that Brazilian society may have become too dependent on Facebook apps, said Perrone.

“It would be interesting to imagine what would happen if the shutdown lasted for like, 10 days.”

Jessica Soares, a Rio-based lawyer who communicated with her clients almost exclusively via WhatsApp said “it’s very troubling, it made my day slow to a crawl.”

Yeboah of Paradigm Initiative said that “due to COVID a lot of people were operating their own business and relying heavily on social media, Facebook, Instagram, WhatsApp to operate their businesses. This was very disrupting for a lot of young people.”

For conflict zones like Afghanistan and Syria, the outage proved to be even more disruptive.

Maher Younes, an aid worker with the Turkey-based Orange Organization, said the group uses WhatsApp to communicate about where bombings are taking place in Syria, so its aid workers can move safely through the country.

“Yesterday we heard a lot of bombing, usually we know where bombings are via-WhatsApp, but yesterday, because of the suspension of WhatsApp, we couldn’t know,” he told the Thomson Reuters Foundation.

“Are they still in the sky, will they bomb again … we were afraid.”

In Afghanistan, many who have left the country rely on WhatsApp for communicating with family and friends because it is cheaper and encrypted.

In addition, Afghans abroad rely on WhatsApp for sending remittances – the outage also impacted efforts to get money into the country and move it around, Afghan expats said.