Home Indigenous National Indigenous Promises made and promises broken: We should all be allowed to commemorate... 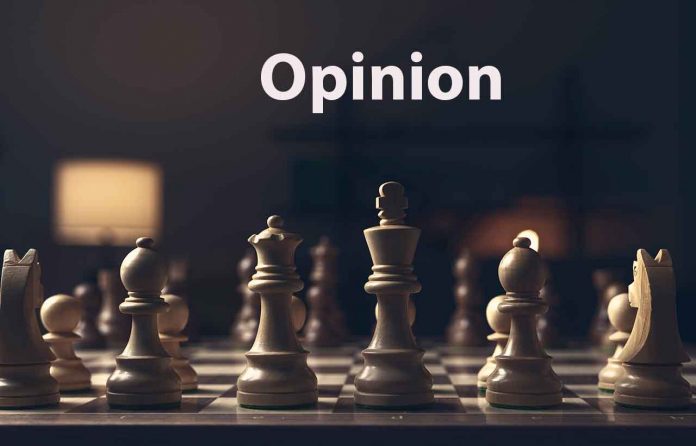 OTTAWA – OPINION – The federal government’s recent legislative action to declare September 30th as an annual national day to raise awareness of the horrors and evil of the Residential School system is just one step, but a vital one on the pathway of justice and healing for First Nations and Indigenous People in Canada.

The National Day for Truth and Reconciliation was one of 94 Calls to Action from the Truth and Reconciliation Commission: an annual day across this land to face the truth of an abusive and genocidal history that took thousands of children away from their families – many who were never to return – victims of violence, neglect, or murder at the hands of Residential schoolmasters.

But millions of workers in Canada will not be able to participate this year and honour the memory of those children, because in most jurisdictions outside the public sector, most private employers do not support treating Truth and Reconciliation Day as a statutory holiday. Canada’s largest provinces, including Quebec and Ontario, have done the same; facing thousands of Indigenous workers and their community allies with the cruel choice of having their pay docked if they honour the call of Truth and Reconciliation Day.

Too many employers are missing an opportunity to genuinely participate in Truth and Reconciliation Day and to respond to the real meaning and need for this day. But some employers have stepped up. Just one example is Desjardins where UFCW Canada union members in Quebec are employed and will be able to participate in Truth and Reconciliation Day without financial penalty, because the employer sincerely agreed it was the right thing to do. The exact opposite is true for tens of thousands of UFCW Canada members – many who are Indigenous – who work at Loblaw and Rexall-banner stores and whose union contracts cover declared holidays. Unfortunately, these employers have sideswiped the discussion by refusing to acknowledge their responsibility and the clear language of the agreement. The union is pursuing these employers legally for ignoring the collective agreement, but for now the truth and the opportunity to sincerely honour Truth and Reconciliation Day have been swept aside by the corporate head office.

In union shops and not, and in all provinces, and in all sectors, The National Day for Truth and Reconciliation should be legislatively extended in all jurisdictions. All of us who live on this land have hard work ahead of us, in facing a dark past and building a future where the promise of true justice and equity is delivered.

Paul R. Meinema is the national president of UFCW Canada. UFCW Canada’s commitment to building meaningful relationships with Indigenous peoples on the shop floors and beyond remains steadfast. You can find out more at www.ufcw.ca/reconciliation.