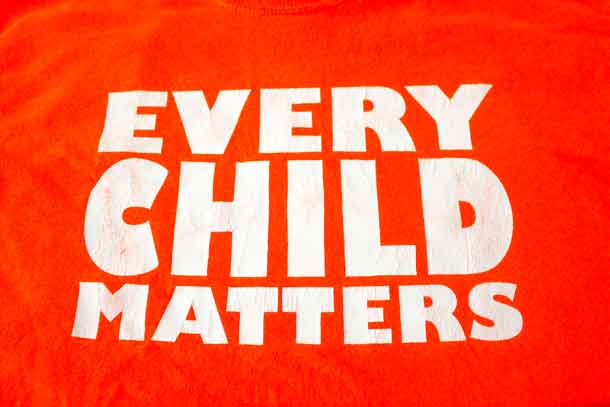 Thunder Bay – INDIGENOUS – Impala Canada is proud to announce a $150,000 investment in post-secondary education for Indigenous youth in the Thunder Bay region, and beyond, through a three-year partnership with Indspire, an Indigenous national charity that supports the education of First Nations, Inuit and Métis people for the long-term benefit of these individuals, their families and communities, and Canada.

“As a mining company producing critical metals and significant employer in Northwestern Ontario, we have the opportunity to bring about positive change that empowers those around us. Inspired by its purpose that within a generation, every Indigenous student will graduate, we are committed to working closely with Indspire to help First Nations, Inuit and Métis people achieve their highest potential. Our aim with this investment is to build educational capacity close to home that will, over time, enhance social and economic prosperity,” said Tim Hill, Chief Executive Officer, Impala Canada.

Mining is the largest private sector employer of Indigenous peoples and one of the largest private sector employers in the North. To help further establish a healthy pipeline of talent for the mining industry in Northwestern Ontario, Impala Canada will use this funding to award ten annual bursaries to Indigenous students for the next three academic years. Five bursaries will be awarded to students at Confederation College enrolled in the Trades & Technology programs. And five bursaries will be awarded to students, studying any subject, who are members of the Fort William, Gull Bay or Whitesand First Nations nearby Impala Canada’s LDI Mine, or who are members of the Metis Nation of Ontario or Red Sky Metis Independent Nation.

Funding from the $150,000 investment will also support Indspire’s youth mentorship programming, their youth empowerment programming, and support for Indigenous educators.

“We are pleased to be partnering with Impala Canada on this important new initiative which will enable many more Indigenous students to pursue their studies – and, ultimately, to enter their chosen careers,” said Mike DeGagné, President & CEO of Indspire.  “By creating these bursaries and supporting events such as Soaring and the National Gathering for Indigenous Education, Impala Canada has ensured that a wide array of Indigenous students will not only be able to succeed, but also to share their success with their communities.”