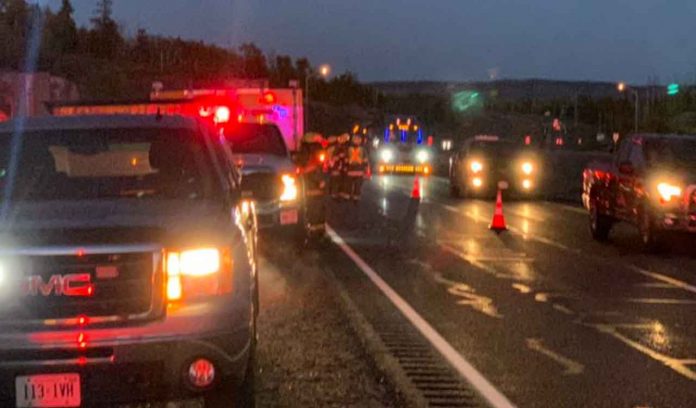 Thunder Bay – NEWS – An incident with a motor vehicle and a bicycle on Lakeshore drive has resulted in charges against the driver.

There were, fortunately, no injuries involved.

A 37-year-old man now faces charges after OPP say that his truck brushed up against two cyclists.

The incident happened to the west of the intersection with Lakeshore Drive and the highway.