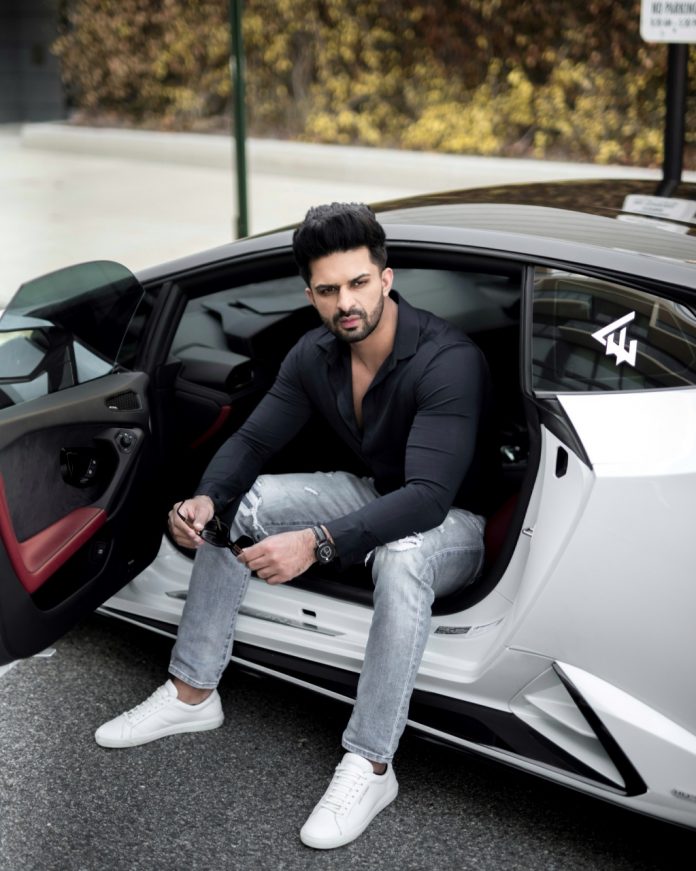 Passion is one of the most fundamental reasons why people set dreams and goals and reach to any lengths to achieve them. One such example is Usman Ashraf, a thriving musician, who followed his passion for making music and today, helps hundreds of thousands of fans to feel better through his music.

There was never a time in Usman’s childhood when he wasn’t listening to music. He began writing new songs on his guitar when he was six years old. His love of music drew his attention away from practically everything else in his life. This includes academics as well as other children’s pastimes such as outdoor games. Regardless, Usman was unconcerned as long as he had his music. He used to spend hours after school in his room, experimenting with different rhythms. He decided to make his hobby a career after graduating from high school.

Usman had the impression that music would always be there for him. Even on the worst of days, like a poor day at school, when he didn’t know what to do or who to see, he could just put on some music and let his thoughts wander. For him, they were a source of solace. Usman would share his joyous experiences with music on the brightest days and his insecurities through music on the darkest days. Regardless, music was something Usman could always count on, something he believed would always come to his aid, and something he prayed would never leave his side. Usman made a vow to himself at that point: to serve the world with the same kind of music that had motivated him.

Usman Ashraf, who has thousands of admirers, sees music as more than a job or a source of revenue. Music is his passion and a vital aspect of his life. He feels that it’s his reason why he gets out of bed every morning. He aims to spread positivity and hope through his music and make his fans feel loved and relaxed with the music he produces.

Ramon “Swift” Sloan is Inspiring the Next Generation of Film Makers with the Trials...