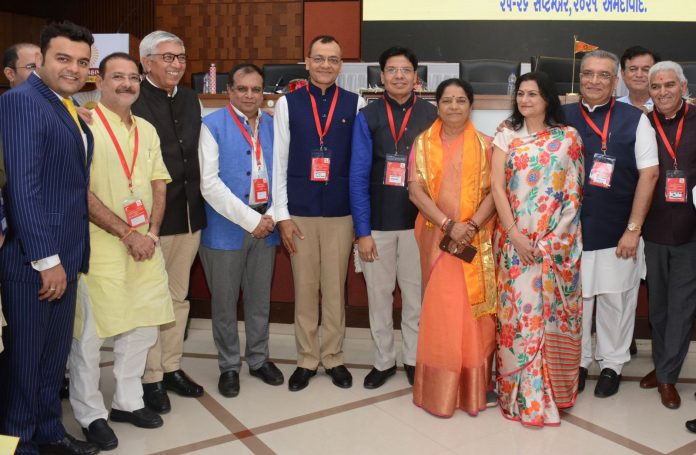 LMP President Satish Vithlani on behalf of Shree Lohana Mahaparishad had appealed India’s prime minister Narendra Modi to consider Lohana representation and Dr Nima Acharya, Bhuj MLA in Gujarat and other state representation. The appeal was respected and Dr Nimaben has been appointed as First Woman speaker of Gujarat Assembly. She was felicitated at the Chintan Shibir by the LMP office bearers and Lohana community.

Satish Vithalani says, “The main purpose of this August gathering is to call upon the newly appointed office bearers from several countries and discuss the way ahead for the betterment of the society.”

Education committee headed by Dr. Nirav Thakkar presented the road map for the coming years for lohana youth. They are working to ensure no Lohana student would have to give up their education due to financial constraints. A lion’s share of the LMP’s spendings goes towards initiatives involving education as it considers education as it’s topmost priority for a better future. CA Dharmesh Hariyani joined the Education committee, him being the integral part. 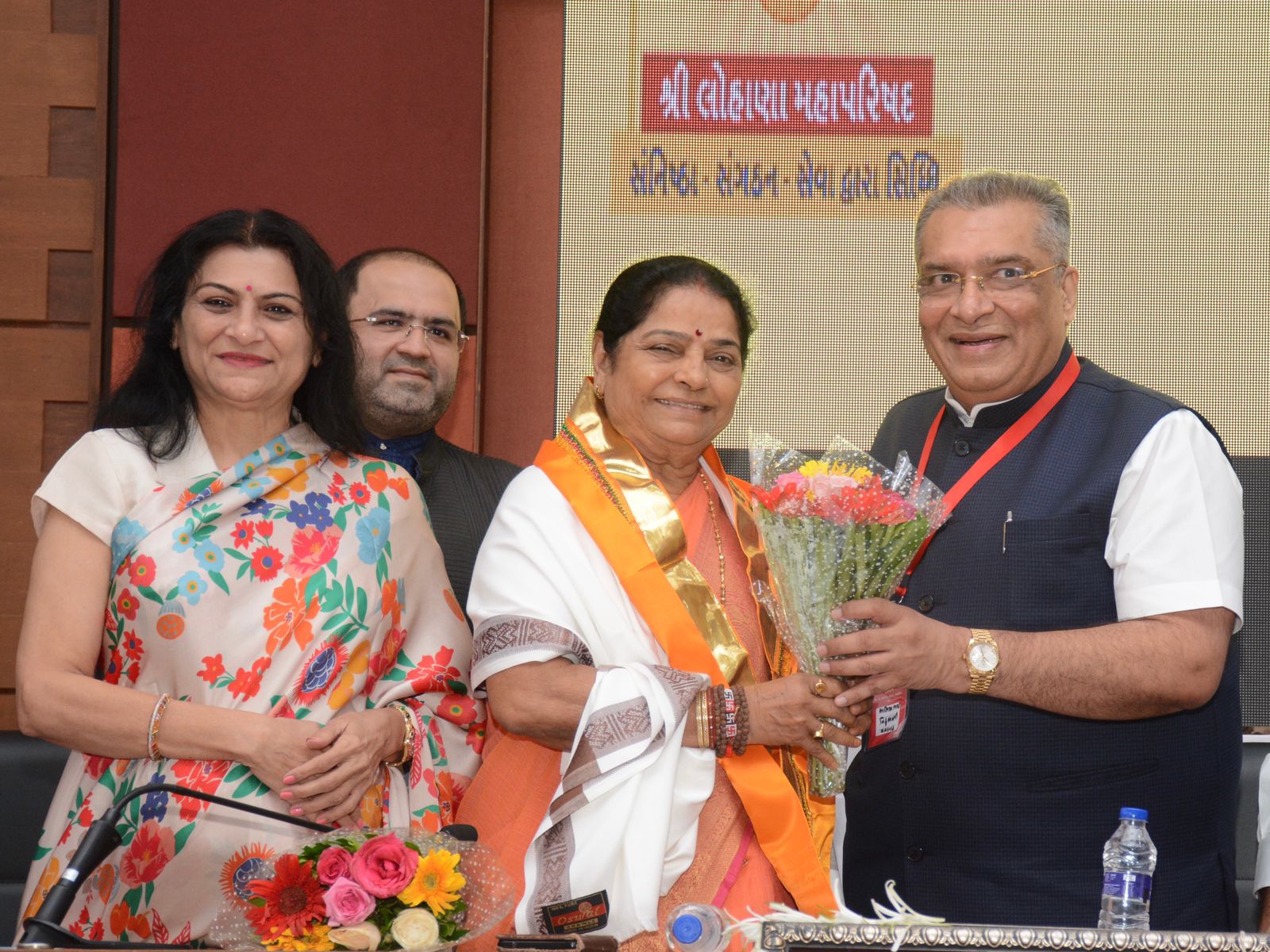 Vijay Karia, CMD Ravin Group along with Jignesh Madhvani spoke about Lohana Business Forum, an initiative to bring together Lohana Business houses and entrepreneurs to collaborate and create Job opportunities and Entrepreneurship. They spoke about launching a State of the art Lohana Virtual Exhibition in early 2022.

LMP Government Officers Committee headed by Pankaj J. Aundhiya, Additional Collector (Selection scale) Government of Gujarat has connected Lohana Bureaucrats working at various key positions in the government. They have agreed to guide the current and future aspirants and thus grow the community in leaps and bound.

LMP’s Doctors committee headed by Dr. Pravin Daiya presented all the work, that was executed during the Covid Pandemic. They have tirelessly worked towards connecting doctors globally to ensure medical care has been provided to the remotest villages. Dr Suresh Popat and Dr Kripali Thakker Vasani joined him for the presentation.

LMP IT team is the heart of the organisation.
It connects every zone, every committee and every Lohana seamlessly. Their support has helped all other committees to achieve their goals. Nimesh Manek, Bharat Thakkar, Vaibhav Thakkar and the entire team was applauded for their contribution and a futuristic roadmap.

LMP Women’s Wing president Rashmi Vithalani along with her Zone Presidents presented Grih Udyog and other noble initiatives carried out by them. “Virtual interactions in the past few months have brought together lohana women based in various parts of the world and opened up conversations about women empowerment. Several support groups have been created to provide technical and financial aid to women-run businesses.”

LMP Youth Wing which recently had an appointment of Chintan Vasani, Director B D Vasani Group and Founder Partner of Wisebiz Realty presented the LMP Youth Wing Vision with his Zonal Presidents. 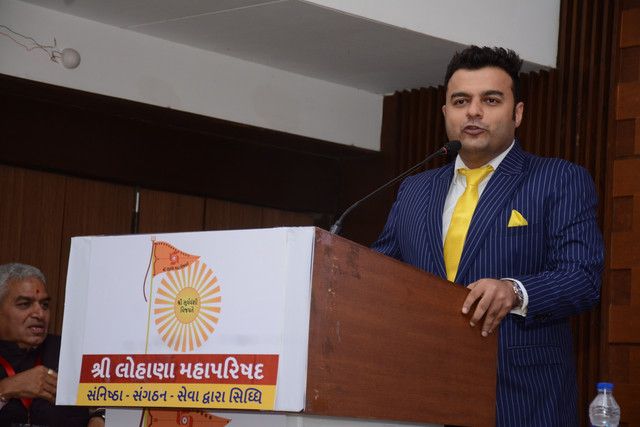 “Under the leadership of Satish Vithalani, Youth wing and our Entire LMP operations is going Global. Today we are operational all around India, Gulf countries and United Kingdom. Very soon we will be appointing our team in USA and Africa. We wish to have our module around Higher Education, Business Growth, Social Responsibility and Collaborations. We are planning a roadmap which wound connect Lohana Youth from Gujarat, Maharashtra or any other part of India to a Lohana Youth residing abroad and they can collaborate for Education, Entertainment, Business and Fellowship. In case of an emergency, a Lohana Youth who has migrated to a foreign land for higher education or work can easily connect to a LMP International wing in the country he’s currently in rather than looking for help back home. He or she will also have a sense of belonging in the foreign land. The International Youth Wing can connect with their Indian counterparts and reconnect with their roots. Virtual interactions have made things easier and we look forward to have our First Physical Lohana Youth Convention in 2022. We are excited to make full use of the various initiatives taken up by LMP committees. Our earlier generation had to take the staircase, thanks to LMP we can take the Elevator.” says Chintan Vasani