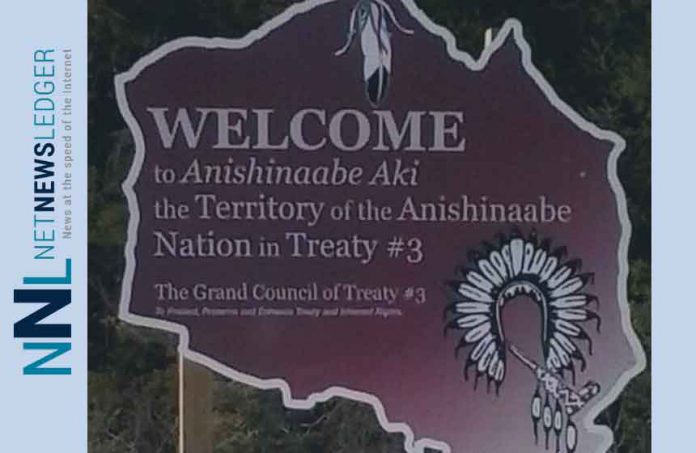 “Our fall meetings are rapidly approaching and I very much look forward to having these Chiefs join our discussions,” said Ogichidaa Francis Kavanaugh. “As we work to continue our work as this pandemic drags on all of our leadership will have a lot of work to do. I am certain that these newly elected Chiefs will step up and guide their communities through these difficult times.”

Chief Jeffrey Copenace will be invited to participate in the Cultural Chiefs Committee which is currently working extensively on the issues surrounding the legacy of Indian Residential Schools, as well as on policing matters.

Chief Vernon Copenace will be invited to participate in the Economic Chiefs Committee which is in the process of launching the Treaty #3 Investment Group, establishing a Treaty #3 housing strategy, and resuming trade discussions with Minnesota tribes.

Chief Wetelainen will also be invited to participate in the Economic Chiefs Committee.

Onigaming First Nation is located on Highway 71 near Nestor Falls, Ontario and has a registered population of 818 with approximately 470 living on reserve.

Washagamis Bay First Nation is located just southwest of Kenora, Ontario and has a registered population of 338, with approximately 150 living on reserve.

Wabigoon Lake Ojibway Nation is located southeast of Dryden, Ontario and has a registered population of 888 with approximately 190 living on reserve.