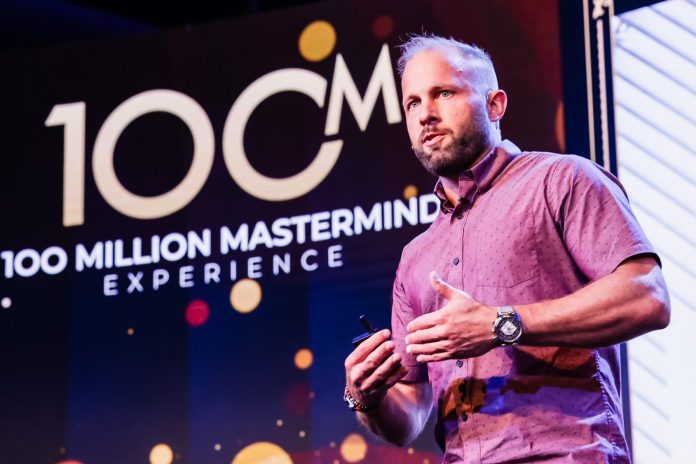 The perils of social media are well known, from the fear that Instagram is creating unrealistic body standards to the dangers of cyberbullying. While these fears are based in fact, the positive effect that social media can have on our lives is often overlooked. Social media has greatly evolved since it first emerged as a tool for making connections and building friendships; it is now considered to be a formative part of modern life. Financial expert and advisor Dave Allred is familiar with demonstrating people how they can reap financial rewards and see the value in every situation. Here, Allred shares his insights on how social media can be used to add untold value to people’s lives.

According to Dave Allred, social media has bought value to people’s lives in two very definitive ways: by providing access to information and by allowing them to network and create connections. Using the world of finance and investment as an example, Allred states that within the Internet age, people’s lives have been enhanced through access to information on stocks, trading, and investment, thanks to Facebook Groups that share vital tips on how to build wealth. He adds that this greater access to knowledge through social media has brought concepts and ideas to the attention of people who otherwise wouldn’t have had access to this knowledge and information.

Networking, Allred says, is one of the greatest advancements that social media has brought to modern life, as it allows people of any background or social standing to connect without barriers. Expanding on this insight, he says, “Social media platforms are launch pads for any career that a person would like to pursue. Through the power of social media, you can reach out to leaders of any industry, engage with them and benefit from their knowledge.” Allred explains that the concept of using social media to add genuine value to people’s lives has grown with the rising popularity of personalized branding and ethical marketing. Expanding on this, he says, “Ethical marketing puts an emphasis on honesty and authenticity, and brands using social media today lean into these traits and seek to share content that can render genuine value to people’s lives.”

Allred began his professional life within the sales industry, though he has always had an interest in the world of finance and investment. The leadership skills that he developed while overseeing over a hundred sales teams across 40 states laid the foundation for his career as a successful financial advisor. Allred brought his collective experience and expertise in both leadership and finances to Foresight Wealth Management, a company that provides its clients with support in every area of financial planning and investment management.

Social media is no longer just a tool that can be used to connect with others. Dave Allred believes that the power of social media to add value to people’s lives is now greater than anyone could have ever predicted.