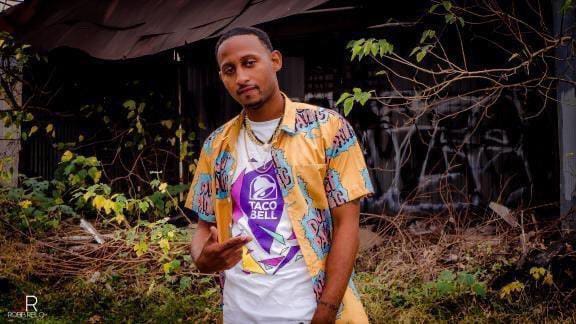 Yung Dub D is the new sensation in the music industry, specifically the rapping genre. He is creating a mark for himself and other aspiring rapping artists in the industry. Yung Dub is no doubt the best young and cool young generation rapper. He stands apart from most of his competitors because of his unique style of rapping and distinct stage name. He came up with his stage name Yung Dub D because he thinks he is a Double of his father who passed away when he was just six years of age.  Even though he was deceased, Yung knew his father will be still with him on his journey. He shared that, “I feel like my first name should have been Donald.  Moreover, my middle name is Dewon so that’s where Dub D come in.”

Yung Dub D takes inspiration from some of the biggest legends in the industry. He loves Michael Jackson because he is the greatest of all time and very talented.  Stevie Wonder because he is a musical genius and his songs express different moods and Lil Wayne because whatever was done, he tries to make a better version and he is very competitive. Yung Dub D as a person is very humble and down to earth, he never lets success get into his head. He believes that if someone is true to their passion, the right path for them is created. They just need to believe in themselves and keep on moving ahead.

After he released his super-hit track, ‘Core’, Yung Dub D has gained a lot more fans for his art. Once somebody starts listening to his songs, they are definitely going to turn into a loyal fan. Therefore, Yung has got a huge following on his social media platforms as well. Yung joined Instagram a little time ago, and in no time he went viral. His songs have a magical power in them that never fails to enchant people. You must check out his profile linked below and also listen to all his songs as well. Moreover, there’s big news as well, he is going to release his brand new, super fresh track on the 17th of September. You absolutely cannot miss the upcoming track; make sure you follow him on Spotify too.

To know more about Yung Dub D, you can check his Instagram (link given below)