Home Entertainment Producer Abhishek Rao feels blessed to be a part of the oxygen...

The world we are living in is gripped by the deadly coronavirus which is still existing amidst humankind. India being one of the most affected countries during the pandemic has tackled the COVID-19 crisis. During this time, many people have gone miles ahead setting a true example for humanity. Producer Abhishek Rao is one such name who has been working relentlessly during these dire times.

Rao has been associated with Bollywood star Sonu Sood’s NGO ‘Sood Foundation’. The actor has won everyone’s heart for the selfless service that he has been doing for people all over India. Abhishek has been closely working with the ‘Simmba’ star for quite a long time now. Rao played a crucial role in donating an oxygen plant to the Ullal region of Mangalore in Karnataka. Living in a time when the country lacked oxygen concentrators, this gesture is indeed worth applauding.

Abhishek Rao who hails from Mangalore feels fortunate enough in helping people all over the country. For this selfless service, the Deputy Commissioner of Dakshina Kannada, Dr. Rajendra KV, IAS was all praises for Rao and his commendable work. After the oxygen plant reached Ullal, the Deputy Commissioner thanked Sonu Sood for his larger-than-life work. The actor has so far set up 18 oxygen plants in India, and he is on a mission to eliminate the lack of oxygen from India.

Working for such a noble cause, Abhishek Rao feels glad and extremely blessed. He says, “Such good deeds and the support from the people is what motivates me. I have been associated with Sonu sir for quite a long time now, and I am very happy to do such work for the people of the country. On the professional side, Abhishek Rao is based in Bangkok for more than 17 years. His primary work is in the import of brand new supercars from England to Thailand. However, his inclination has always been towards the entertainment field. 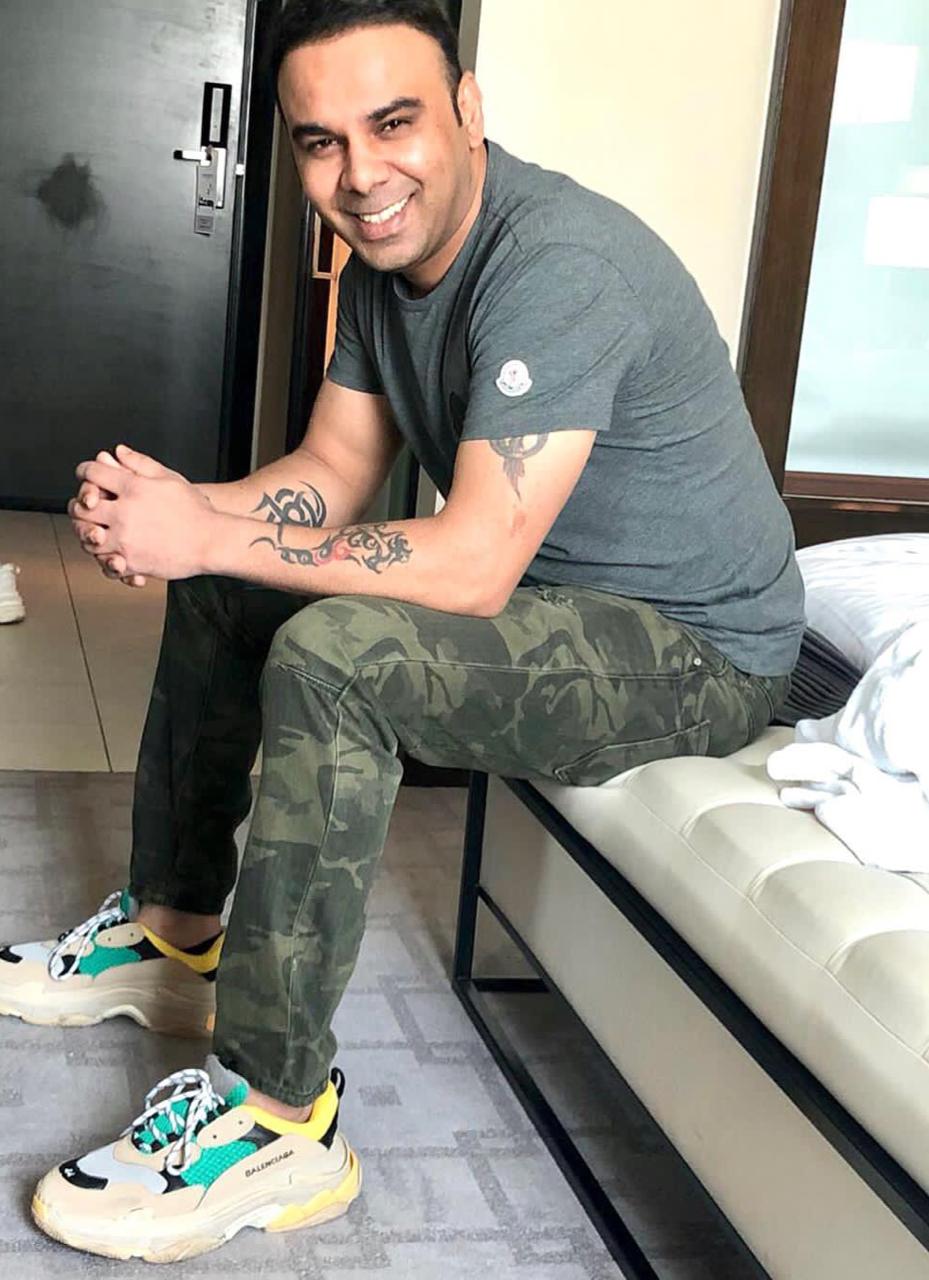 The producer has not just been behind the camera, but also had cameo roles in Bollywood films like ‘Simmba’ and ‘Kung Fu Yoga’. The excellent work that Abhishek Rao is doing is something that he has imbibed from Sonu Sood. Under his foundation, a lot of people in every nuke and corner of the country are being reached. The streak of doing good deeds continues for Rao, and may he contribute the maximum towards the betterment of the country and its people.

Get to Know Rapper, Songwriter and Producer, Ra-Sool