Home Living Agrie Ahmad aka Bartmann is the saviour of lifestyle and life. 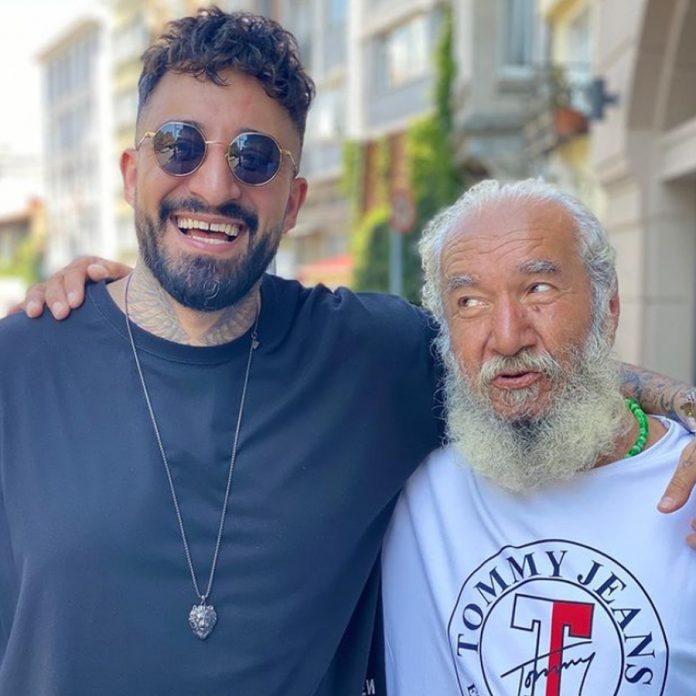 Social media has been a blessing to a lot of us, most of us would have been able to connect with our own relatives and long-distance friends. Not only that, social media has made it really easy to share captured moments with each other. Social media has opened up a new opportunity in terms of career. Some people have taken up the job as an influencer to live a life full of freedom and passion.

One such influencer is Agrie Ahmad, popularly known by his fans as Bartmann. Agrie is one of those few people in this world who got to follow his dream and is making drastic changes in people’s life. Agrie Ahmad was born on 29th March 1986 in Manheim, Germany. He is a lifestyle influencer and professional Youtuber. He has always been the person to whom dressing up was not a hobby, he always wanted to take it up as a career. He started his youtube channel in 2014 in the hope to share his knowledge about dressing up and makeover choices for men. He started making videos on topics about beards which no one else was making at that point of time such as how to take care of them and how to have a thick and clean beard. Due to the type of videos he used to make he kept his channel’s name BARTMANN which in English stands for Beardman. He never thought that one day this Bartmann would become his second name. He started getting popular on Social media as well, his number of followers and subscribers started increasing day by day due to his very authentic and unique content. After he did 100 videos about beards. He realised he has made a name for himself. People from all over Germany love to watch his videos. Agrie has always been a kind person at heart. He always wanted to help needy people and always wanted to be the one to create a change in others’ lives. He knows his videos inspire people to have a change in themselves, that is why he keeps on making such type of content that will help people overcome shyness in themselves. Not only that he has helped a lot of homeless people by giving them a lifestyle makeover in his own shop and has helped raise money through communities and his social reach to create a life-changing environment for them.

His video series Emotional Transformation on his youtube channel Bartmann has received around 5 million views. It is one of his most popular videos in which he has basically given a new life to the homeless by giving him a makeover and raising money for him to help him in life. Not only homeless people, agrie also helps his viewer by organising a contest on his Instagram in which people send him pictures of their hair and clothing style, and he invites them to his saloon in Mannheim and gives them a completely new look. He believes that helping others should be the priority of other individuals. As of now, this influencer has a following of 500k plus subscribers on youtube, 1.1million on Facebook and 174k followers on Instagram. He wants to use his media presence to help create change in people’s lives.

Peptide BPC 157 May Accelerates Healing of wounds in Human Body, But Yet to...