Home Health Sophie Chanel Shares Her Views on Failure and Getting the Most Out... 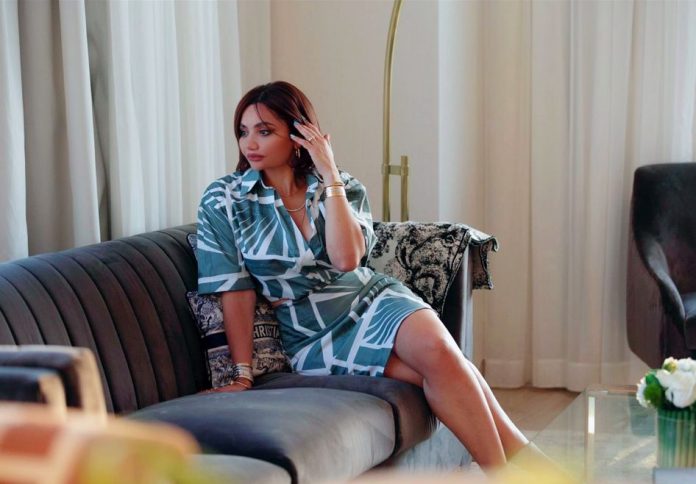 Every individual with aspirations and goals fears failure like the plague. Failure is often collectively envisioned as the full-stop to all ambition and the dead-end to all dreams. Failure is perceived as a shameful stain on a person’s character and a blemish on their resumé that won’t wash out, no matter how hard you try. In the final analysis, failure is something to be avoided at all costs. Yet entrepreneur Sophie Chanel sees things a little differently. Instead of viewing failure as the death toll of all endeavors, she sees it as a stepping stone to more rewarding success.

“Perspective is everything. And if you view failure as something negative and to be shunned, it will no doubt have a detrimental influence upon your life,” explained Sophie Chanel. “However, if you see failure as an enriching experience and something you can take a lot of positives from, then it can be extremely beneficial and act as a stepping stone on your path to success. I think it was Thomas Edison who said, ‘I have not failed. I have found 10,000 ways that don’t work.’ You can’t put it any more poignantly than that.”

Sophie Chanel’s sentiment and vision regarding failure are highly admirable and positive. But in a world where failure is frowned upon and viewed almost as a contagious disease, should we be making a habit of actively courting failure?

“Don’t get me wrong, I’m not saying we should celebrate failure,” explained Chanel. “But neither should we view it as an almighty calamity from which nothing can be salvaged. Failure is a fact of life. It’s as simple as that. The great and the good and the destitute are all prone to it. The difference is how we respond to that failure. I believe failure is an opportunity to begin again and do things better. Your failures shouldn’t define you; they should simply be the things from which you learn.”