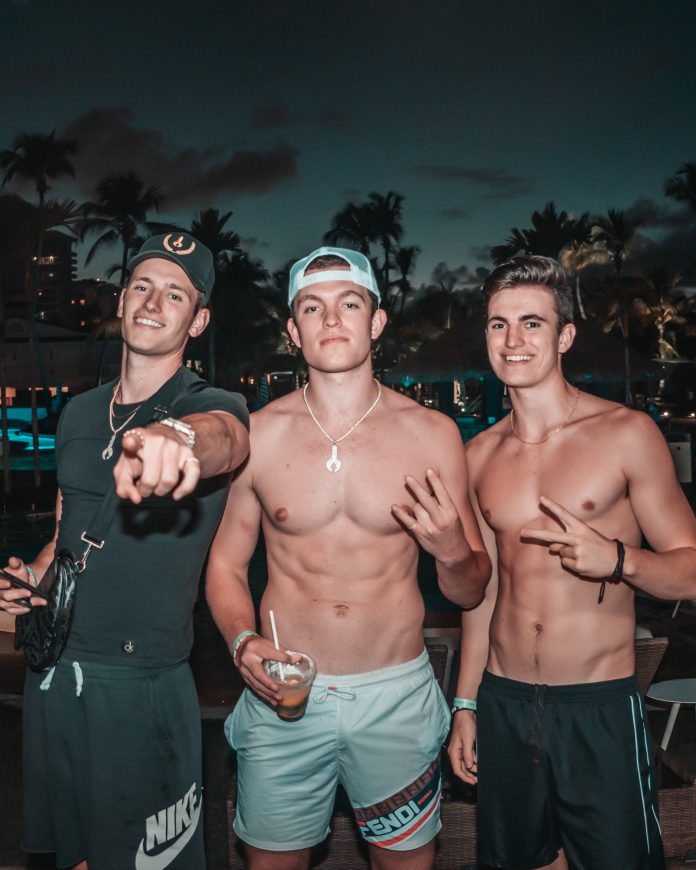 HighKey Coin is among the top creator coins in the first-ever crypto social network called BitClout. It has amassed over 7,000 followers and has a market capitalization of almost $2 million to date.

But what exactly is HighKey, and why is it getting so much hype?

HighKey Coin is the creator coin of the number one celebrity branding company in Puerto Rico, HighKey Enterprises. It is owned and directly managed by brothers Jordan, Luke, and Jackson Lintz, whose expertise range from technology and programming to social media marketing.

HighKey Enterprises existed long before BitClout came to be. Initially, it was founded as an e-commerce company by brothers Jordan, Luke, and Jackson Lintz. The firm gained traction and eventually earned seven-figure in sales in under two years. Upon noticing that their company’s success was highly dependent on the use of social media, the brothers decided to focus on social media marketing, and thus, HighKey Agency and HighKey Clout were born, which are the two departments of HighKey Enterprises.

The Lintz brothers have now managed to transform HighKey Enterprises into an eight-figure enterprise based in Puerto Rico.

While HighKey prides itself on encompassing several successful companies, the two biggest contributors to their growth are HighKey Agency and HighKey Clout. HighKey Agency is the department that offers full-service brand management and press publications. Not only does the agency deal with social media, but they also help clients publish a variety of content on their channels and external platforms.

HighKey Clout, on the other hand, is the #1 USA celebrity giveaway company. Clout specializes in organizing celebrity giveaways via Instagram, which guarantees exponential growth to each client they have transacted with.

The Lintz brothers want to consolidate their successes in HighKey Enterprises under one roof: HighKey Coin. They intend to use their creator coin as the cryptocurrency that backs their brand and ties all their ventures together. That’s why they have allocated a portion of their revenue from all of HighKey’s businesses to HighKey Coin. This makes the brand its number one investor on the platform. So far, they have invested more than $1 million into both HighKey Coin and BitClout to make sure that their dream of owning the most popular cryptocurrency in the world turns into a reality.

To sum it all up, HighKey Coin receives so much hype because its owners truly believe in their brand and business. They are not afraid of continuously investing in themselves because they know their worth, and people are starting to recognize that. Now, with Non-Fungible Tokens (NFTs) coming to BitClout, the future just became more exciting for HighKey and all other creators on the platform. Check out everything that HighKey Coin has to offer by viewing their profile on BitClout.