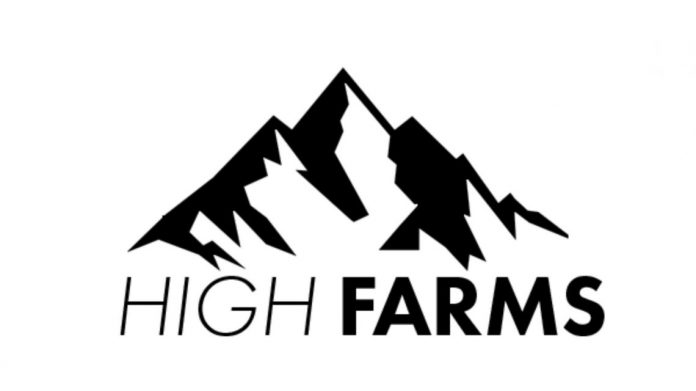 The marijuana industry is divided into two markets: medical marijuana and recreational marijuana. As their names suggest, they both have applications in different industries and serve different markets. The treatment of certain health conditions while recreational cannabis companies offer products that have no medicinal purpose, but rather their consumers seek the effects of smoking, consuming or drinking cannabis.

Depending on the investor’s risk profile and time horizon, stocks are attractive in both markets because they represent an opportunity for growth.

Despite being used to treat conditions and symptoms, medical marijuana is still considered a federally controlled substance in the United States.

Research has shown that the recreational cannabis market has more spending but is subject to high taxes.

Medicinal cannabis is a form of therapy prescribed by doctors for health problems and symptoms, which means that patients can only access cannabis treatments on prescription. To date, the drug has been used to treat Alzheimer’s disease in various forms of cancer, various mental illnesses, multiple sclerosis, nausea, and pain.

The industry has moved on since California became the first state to legalize medical marijuana in 1996. The basic framework for valuing medical marijuana stocks remains similar to that of the pharmaceutical industry, which means that investors should focus on the company’s research and medicines. Since research on cannabis is relatively new, it can be expected that the payback will last longer for investors in the industry compared to recreational marijuana.

Recreational Marijuana serves a wider audience, leading to a potentially larger market for this type of marijuana, and this is reflected in the exponential growth statistics of companies in the sector.

The recreational marijuana industry primarily uses tetrahydrocannabinol (THC), a psychoactive compound that is responsible for the high that comes with smoking marijuana, in its products. Cannabis companies like High farms it has multiple uses in everything from beer and marijuana-infused coffee to cigarettes. For medicinal purposes, the recreational cannabis industry markets the high level marijuana for which many consumers are known and sought after.

Medicines containing marijuana can find significant uses in government health care. A 2016 research article by Ashley Bradford and W. David Bradford of the University of Georgia found that prescription drug sales for pain relievers had “decreased significantly” in states where medical marijuana was legalized.Although derived from, and primarily from, the same plant, medicinal and recreational marijuana often have different effects due to the types of products that are made and sold to the two consumer groups.

Although there is no uniform distinction between the marijuana sold by medical and recreational pharmacies, the varieties of marijuana sold in medical pharmacies typically contain higher levels of cannabidiol (CBD). CBD-dominant strains do not cause the psychoactive effects associated with THC and are more common in medical marijuana patients.

Recreational marijuana strains are typically more THC-dominant. THC produces psychoactive effects and the “high” associated with marijuana. And for a good high, head to High Farms, as they provide the best quality cannabis products.

Although THC-dominant strains are widely used to treat chronic pain, these strains are also common among recreational users.

The lowdown on medical marijuana: Does it really have benefits?