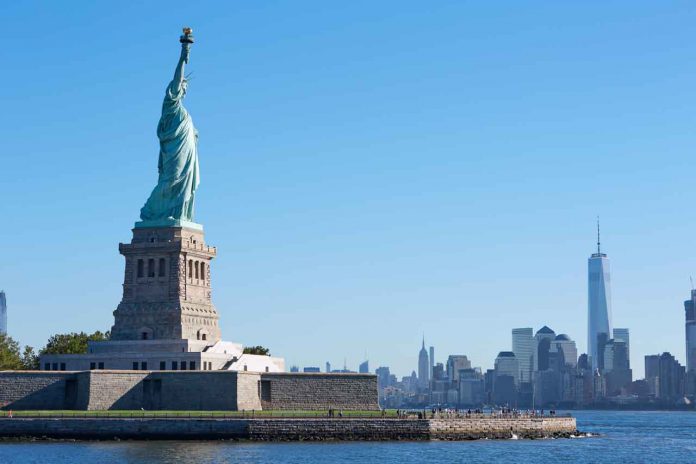 The allegations had toppled the Governor who was only a short time ago being nationally hailed for his leadership in New York’s COVID-19 crisis.

Cuomo was a third-term Democratic governor and in recent days was facing impeachement in the New York State Assembly.

New York Attorney General Letitia James has released a detailed report that included the claims by 11 women of sexual harassment.

Cuomo denied behaving inappropriately with any of the women who have accused him of sexual harassment.

Peptide BPC 157 May Accelerates Healing of wounds in Human Body, But Yet to...