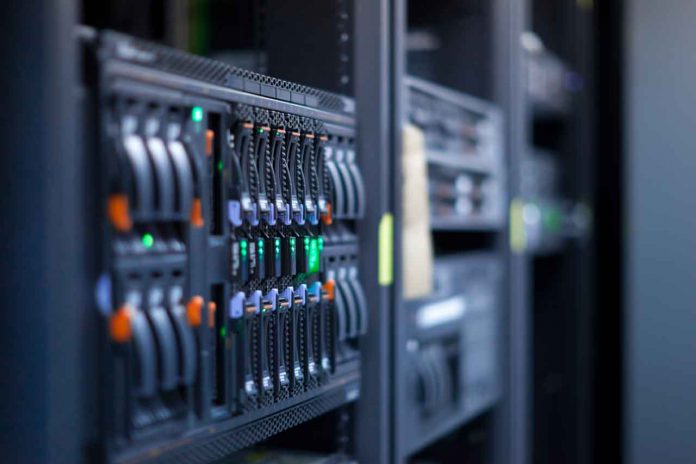 Thunder Bay – POLITICS – The COVID-19 pandemic has highlighted how much we rely on our internet connections, making access to fast and reliable internet service even more critical. For too long, many rural Canadians have lacked access to high-speed internet, impacting their ability to work, learn and keep in touch with family and friends. The pandemic has made addressing this divide even more urgent. That’s why the governments of Canada and Ontario are accelerating their investments in broadband infrastructure.

The investments announced kwill help ensure that 98 per cent of Canadians will have high-speed internet access by 2026, and 100 per cent will have access by 2030.

This investment is being made as part of a joint federal-provincial agreement through which the Government of Canada and the Government of Ontario have partnered to support large-scale, fibre-based projects that will provide high-speed internet access to all corners of the province by 2025.

In addition, the Canada Infrastructure Bank is assessing opportunities proposed through the Universal Broadband Fund to provide additional financing on a project-by-project basis toward significant expansion of broadband in partnership with private and institutional investors.

This investment represents a concrete step forward that will move Ontario almost 40 per cent of the way in its ambitious plan to bring high-speed internet to everyone in the province by the end of 2025. This investment builds on Ontario’s recently announced investment of up to $14.7 million for 13 new projects under the Improving Connectivity for Ontario (ICON) program. This will provide up to 17,000 homes and businesses with access to reliable high-speed internet and builds on a range of provincial initiatives under way that will connect another 70,000 homes and businesses.

Also part of Ontario’s plan to achieve 100 per cent connectivity is a recently announced innovative procurement process that is being used to help connect the vast majority of the remaining underserved and unserved communities. Procurement under this delivery model, led by Infrastructure Ontario, will begin later this summer. Together, these initiatives are part of Ontario’s plan to help bring reliable high-speed internet to more communities across Ontario.

Today’s announcement builds on the progress the governments of Canada and Ontario have already made to improve critical infrastructure in Ontario. This includes leveraging over $30 billion in federal, provincial and partner funding for the Investing in Canada Infrastructure Program (ICIP). This investment supports over 265 local transit projects; 140 projects in rural and northern areas; over 70 green infrastructure projects; and over 270 community, culture and recreation projects. Also, as part of ICIP, Ontario launched the COVID-19 Resilience Infrastructure stream with combined federal and provincial funding of $1.05 billion. This includes up to $250 million in federal and provincial funding for municipalities to address critical local infrastructure needs to improve health and safety.

Under The Northern Sky ‘Take Back Your Life’