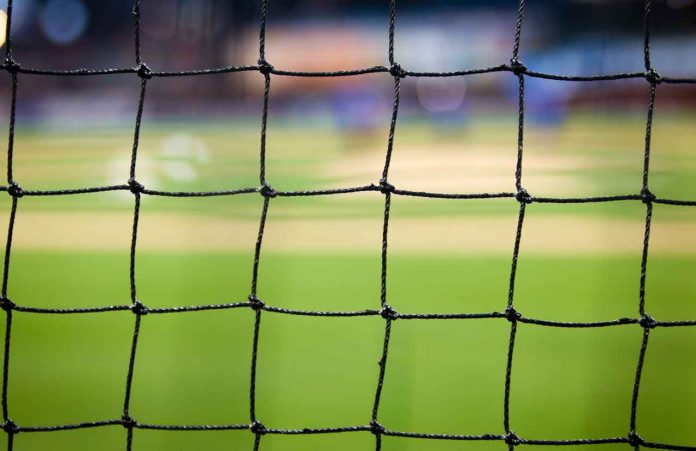 The off-the-pitch lives of football players are often scrutinised, as is the case for many public figures. Stories are combed for clearer indications of their character, for tips on how translatable success is to the audience’s life,  for simply something to know. It’s comforting to read other people’s lives and gain some insight or information because the audience can deem these necessary or unnecessary to their own lives. They can conclude something.

One particular point of interest is how footballers can have other hobbies, other things to devote attention too. Here are a few examples of what Spurs players, present and past, have given serious time to beyond football.

Poker is a popular pastime for many athletes, some while they’re playing and some after. It’s an instance of the jolt of shock when an audience sees a famous person outside of their usual context but, also, doing something kind of normal. Poker is an accessible sport for many. It’s done casually, in a different way to five-a-side at the local park. Especially since online poker rooms have become commonplace and new customers are attracted regularly by exclusive promotions like the GGPoker Welcome Bonus. People often lose sights of their abilities in any and most activities and industries when talking about professionals, thinking they stand a chance at successfully competing, but poker is one of those sports which, by the luck of the cards, could favour an amateur in certain scenarios. That’s why when a famous person at a poker event inspires a like-me feeling.

Spanning from 2005 to 2012, Teddy Sherringham played in numerous poker events, including the World Series of Poker and the European Poker Tour. His best finish on a circuit event was 5th, at EPT Vilamoura in August 2010. His career earnings come in close to $330k, which is probably what he’d earn in two weeks if he had a football career now.

Dele Alli is a gamer. He’s had experience discussing, playing, and indeed streaming video game titles before. In 2018, he teamed up with notable streamer CouRage to promote the release of Call of Duty: Black Ops 4 on Twitch. They had some technical issues – playing together on either side of the Atlantic – which made the event less successful than it otherwise would have been. More recently, he’s signed on to be a global ambassador for EXCEL ESPORTS, one of the biggest British esports organisations. Bringing some psychological lessons and tips to the EXCEL rosters is one reason he was approached, as he has extensive experience as a top-level athlete. He will also further normalise the relationship between esports and traditional sports. The FIFA game series is already working hard to do this, with many current and ex-pros involved in their marketing campaigns and events – Diogo Jota, the Liverpool forward, streams FIFA to a few thousand viewers as regularly as he can – but Alli has shown interests outside of this football domain, looking at esports as an industry.

Gareth Bale left Spurs in 2013 to join Real Madrid where he won everything possible. Due to injuries and the internal politics and relationships at the Spanish giants, Bale found himself out of favour. During that period, while he was recovering and recovered, he turned to golf – as anyone would, sat on many hundreds of thousands a week in sunny Spain. When his return on loan to Spurs was announced, many questioned his interest in playing football at all, whether his love for the game had gone and he was more interested in this post-football lifestyle he began cultivating. At his home in Wales, he has a three-hole course, based on famous course holes from around the world, all par-3. Spurs even went so far as to put short holes in at their training ground, supposedly for Bale himself. He has since started scoring and these fears have begun to dissipate.