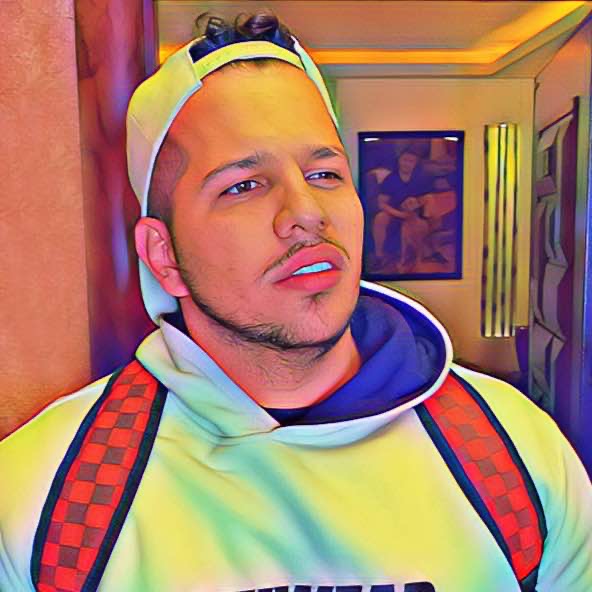 We all crave entertainment in our lives. And in a time of the COVID-19 pandemic, one cannot imagine life without entertainment. During such a difficult phase, social media has proved to be a boon wherein creators from different walks of life are providing the right means of entertainment to their audience.

Among different genres, comedy remains one of the most challenging genres. However, Ramin Nikoo through his effortless act is making people burst into laughter over the internet. The influencer and the comedian boast followers of more than a million on Instagram, and his videos have often gone viral over the web.

Holding a bachelor’s degree in Genetics Engineering, Ramin’s artistic endeavours saw him opt for a completely different route. We have usually seen comedians making people laugh, but Ramin along with tickling everyone’s funny bone makes sure to bring a positive impact on people’s life.

Always focusing to spread smiles with his content, Ramin Nikoo’s social media gives a sneak peek into his amusing lifestyle. “Ever since I began my journey as a comedian, I was pretty sure to impart knowledge and make people aware of the facts in a humorous way”, says the entertainer.

It is a well-known fact that the social media industry hits stagnancy like no other in less time. Ramin Nikoo while creating some out of the box content also faced some challenges. Shedding light on the turbulences he faced, he said, “They were the life lessons that I believe are applicable in every field. The most important one has been quality supersedes quantity. At times, I got DM messages from my followers that my videos were similar to that of other creators. That’s when I realized about creating an identity of my own.”

Since then, Ramin has emphasized the need for originality rather than copying other contemporaries. For his further plans, the comedian revealed that he would love to perform at standup shows and events. “We all have coped up with the virtual change, but nothing can beat the essence of performing live amidst thousands of people. I am waiting for the situation to get improved after the pandemic. Till then, the digital medium is every human’s best companion”, concluded Nikoo.