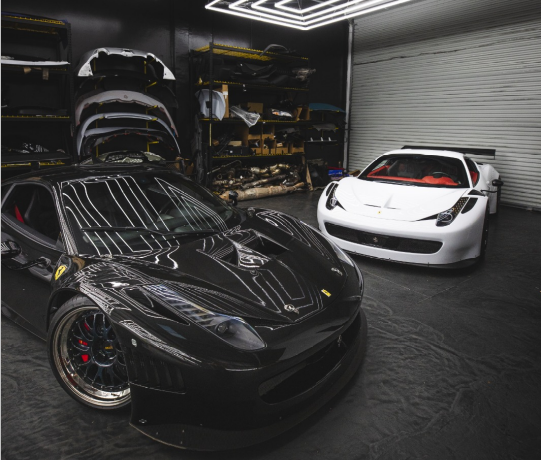 The owner and CEO of Corsa Motorsports aim to bring exotic car customization to Canada.

When you think of Canada, you don’t often see fancy supercars with lowered fronts and added spoilers,you think of pickup trucks with snow chains on the tires.

What is Exotic Car Customization?

Thanks to Jae Park, his unique car customization could soon be bound for Canadian shores.

Qualifying for an Exotic Car Customization

Why does Jae Park have a huge influence in the car world? He is a self-made millionaire who made his first million at only 23 years old. Three years later, he sold his digital advertising business for a couple million. Nowadays, runs another digital marketing firm, a financial services firm, and two exotic car companies.

His two existing car firms focus on exotics. He owns a strange car rental business in Orange County that is known as JYP Rentals. They allow the user to rent out stylish cars while they are in the area, which is perfect for making the right impression. His other car company: Corsa Motorsport, hit Canadian shores sometime in the next five years.

Canada is a Long-Term Goal

While Jae wants to be traveling the world at 30, he knows that he can’t go long without investing in another new business or ten. With this in mind, he plans to have his team execute his business dealings while traveling. While he is securing other dream cars in the garages of Italy, we should see the first Corsa Motorsport garage opening up in Toronto.

Will this garage include rental? Jae hasn’t given any further details, but his team would say that there have been discussions of Toronto’ in the works. Let’s hope this speculation adds up to a definite presence in the coming years.