Home Entertainment OPINION – When a spy agency cozies up to the media, who... 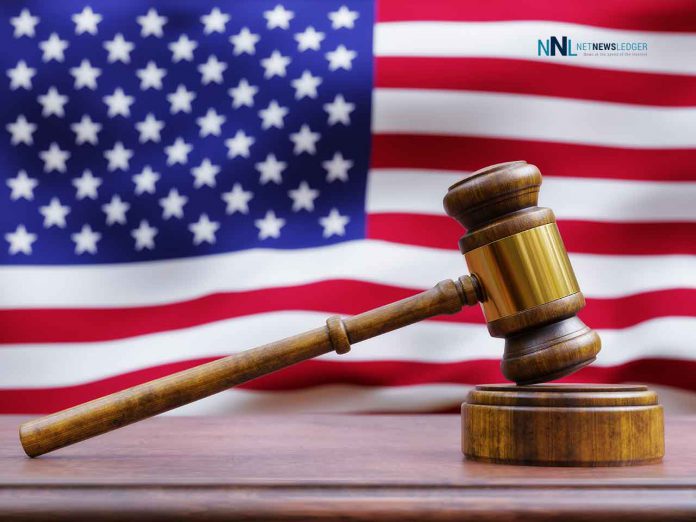 Carl Berstein once exposed the existence of a network of CIA-recruited journalists working around the world for the U.S. We should expect similar connections today

A few years after he broke the Watergate story, Carl Bernstein quit the Washington Post and spent six months looking at the relationship between the CIA and the press. The result was a 25,000-word cover story in the Oct. 20, 1977, edition of Rolling Stone called The CIA and the Media.

The same could apply in Canada but would we ever find out?

The CIA used more than 400 journalists from 1953 to 1977. “Some of these journalists’ relationships with the agency were tacit; some were explicit,” Bernstein reports.

“There was co-operation, accommodation and overlap. Journalists provided a full range of clandestine services – from simple intelligence gathering to serving as go-betweens with spies in communist countries. Reporters shared their notebooks with the CIA. Editors shared their staffs. Some of the journalists were Pulitzer Prize winners.”

Through the 1950s and 1960s, the CIA had co-operation from “some of the most powerful organizations and individuals in American journalism.” Among 25 news organizations that co-operated, the New York Times, CBS and Time magazine gave the most valuable help.

Reportedly, these journalists and their employers were more inspired by patriotism than profit, though management knew a reporter with CIA help could get better stories. Bernstein said it was also a good fit because these journalists and CIA officials “were part of the same ‘old boy’ network that constituted something of an establishment elite in the media politics and academia.”

As it turned out, it wasn’t just communist governments that paid their journalists to lie. American journalists were used for “planting subtly concocted pieces of misinformation … [and] serving up ‘black’ propaganda to leading foreign journalists at lunch or dinner.” Here journalists lied to journalists, who misinformed others in turn.

Journalistic assets were useful in many ways. “In the field, journalists were used to help recruit and handle foreigners as agents; to acquire and evaluate information, and to plant false information with officials of foreign governments. Many signed secrecy agreements,” Bernstein wrote.

Few journalists were solely paid as spies. Often, the agency contacted a conventional journalist informally for lunch or a drink and casually offered information. Later, they might offer a trip to a country few others could get to, asking nothing in exchange but a debriefing when the reporter returned. A quid pro quo – you do something for me, I do something for you – might grow until the reporter was offered a formal arrangement. “That came later, after you had the journalist on a string,” one CIA official explained.

Undercover journalists were most extensively used in Western Europe, Latin America and the Far East. Here, “journalists were used as intermediaries—spotting, paying, passing instructions – to members of the Christian Democratic Party in Italy and the Social Democrats in Germany, both of which covertly received millions of dollars from the CIA.”

In Chile in the 1960s, CIA-affiliated reporters funnelled money to opponents of Salvador Allende and wrote propaganda for CIA publications there. American perceptions were also affected as “CIA-generated black propaganda transmitted on the wire service out of Santiago often turned up in American publications.” In fact, “the agency has secretly bankrolled numerous foreign press services, periodicals and newspapers – both English and foreign language.”

Most of this activity was shrouded in secrecy but a few cracks of disclosure emerged in the wake of Watergate. Democrat Frank Church led a Senate committee investigating CIA activities.

George Bush, then head of the CIA, allowed the Church committee to receive one-paragraph summaries on more than 400 CIA media assets, then request extensive documentation on 25 of them. The files on each were three to 11 inches thick. Despite redacted details, legislators determined the names of these “journalists in the most prominent sectors of the American press corps, including four or five of the largest newspapers in the country, the broadcast networks and the two major newsweekly magazines.”

The CIA brass convinced politicians to fudge things a bit for the public. “But top officials of the CIA, including former directors William Colby and George Bush, persuaded the committee to restrict its inquiry into the matter and to deliberately misrepresent the actual scope of the activities in its final report.” As one source told Bernstein, “Exposure of the CIA’s relationships with journalists and academics, the agency feared, would close down two of the few avenues of agent recruitment still open.”

One can only imagine to what extent journalists might be used by intelligence agencies in our country and elsewhere today. The ethical problems here are many and disclosure of any such practices is unlikely.

For a public more skeptical of mainstream news than ever, it’s just one more reason for distrust.

Lee Harding is a research associate for the Frontier Centre for Public Policy.