Home Entertainment Jeremy Rudd is predicted to be the next big thing in Hollywood. 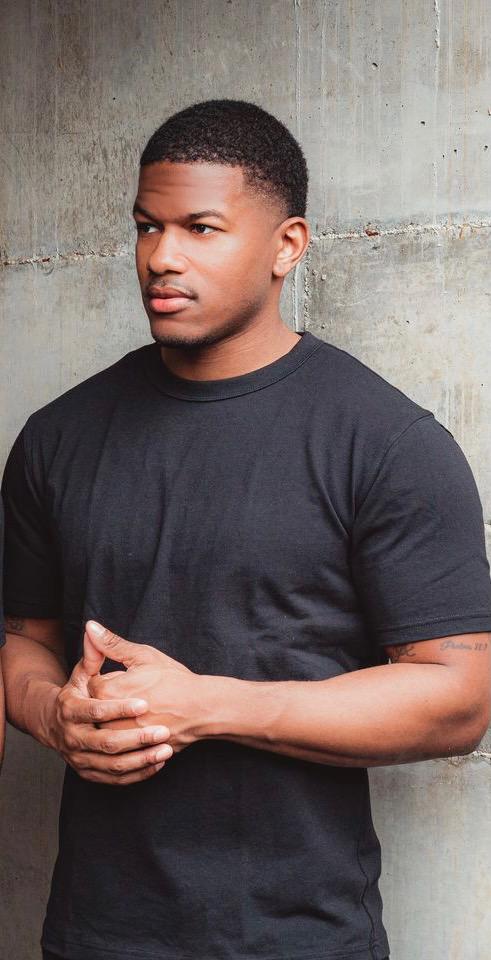 The entertainment industry has given us many talented individuals who have blown the audiences minds with their acting skills. The audience has also matured now and are on a constant lookout for extraordinary individuals who have that star quality in them and the right amount of chutzpah to draw their attention. Out of the many actors who have stepped in and made their mark, one has the potential to get on the top and reach the next level of stardom, he is Jeremy Rudd, an American actor and model who swept the audiences off their feet by showcasing his stupendous talent in Showtime’s hit TV show City On a Hill, which got him noticed by the audiences as well as industry insiders, both.

Though Rudd is relatively new to the industry, his performance in his debut show has been widely appreciated, paving way for other plum projects. His acting prowess has enthralled the viewers big time and made him a popular name in very short span of time. Born and raised in Seattle, Washington, Rudd always dreamt of attaining glory in the entertainment industry, but didn’t expect his popularity to soar to such dizzying heights in such a short timeframe. “I was always interested in making myself established as an actor and started building up my base since I was 20, as a model. My debut commercial was for Microsoft which got me noticed, and that jump started my career which further culminated into a full-fledged acting career.

His first major film, that hit the big screen in 2019, was The Cabin House, which did pretty well in spite of belonging to the horror genre. That film garnered him rave reviews, and he has not looked back since, doing back to back films as well as advertising projects. Looking at his charisma that exuded well on screen, he was offered Showtime’s hit TV show City On a Hill, an American crime drama series created by Charlie MacLean, based on an original idea by Ben Affleck and MacLean and that spiraled his popularity further in a career spanning just a year’s time. Today, he has proven his mettle by showcasing his immensely talented side, which makes him stand amongst the most loved actors of Hollywood. Stay tuned to know more about this future star in coming times.