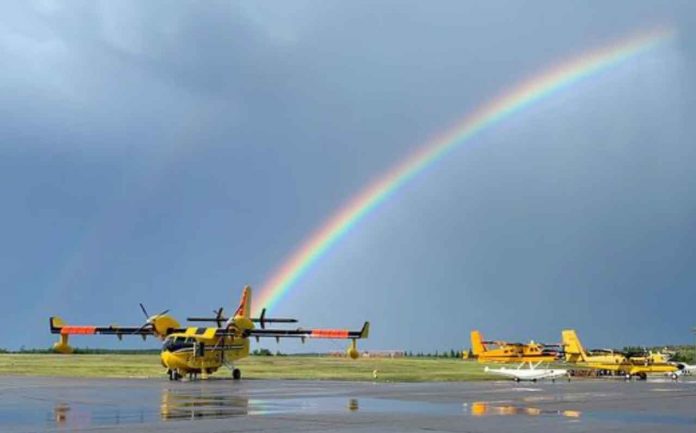 Restricted Fire Zone in effect in portion of the Northwest Region

Due to the high to extreme forest fire hazard, the Ministry of Northern Development, Mines, Natural Resources and Forestry has implemented a Restricted Fire Zone in the Kenora, Fort Frances and Dryden Districts, and southern portions of Sioux Lookout and Red Lake Districts.  The Restricted Fire Zone will be in effect until further notice. Outdoor fires are banned. Portable gas stoves may still be used BUT must be handled with extreme care.  You can learn more about Restricted Fire Zones here. For a more detailed boundary of the Restricted Fire Zone, consult the interactive fire map at Ontario.ca/forestfire