Home Living It’s Crucial to Be on the Right Path to Make It Big... 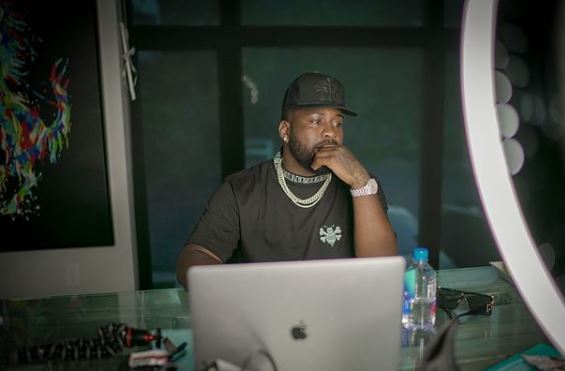 Garrett Roberts, also known as Richoffthenet, is a famous entrepreneur, investor, and influencer. He transformed his life from selling drugs and committing two felonies to achieving more success than most people. He accredits this to choosing the ‘right path.’ According to Roberts, being on the right path is crucial if you want to reach your goals.

Unlike most entrepreneurs, Garrett Roberts never had dreams of becoming one. He started off on the wrong path, selling drugs and running into the law. He knew this wasn’t the road for him and change was necessary. Roberts had been a fan of rap music and hip-hop for a long time. But he realized he needed substantial revenue and history in the industry to make it big as a rapper. Thus, he turned to entrepreneurship to amass the necessary funds to kickstart his rap career but eventually fell in love with it and never looked back. This was his new path.

Born in Honolulu, Hawaii, and raised in Landover, Maryland, Garett Roberts built one of the largest financial education platforms on the internet. He shows people how to start and grow their own businesses. However, that isn’t his most incredible feat. He took a mom-and-pop shop and developed it into a company that constantly does over $50 million in sales per month. He’s also part of “Da Rich Family” on YouTube, where he and his wife, Megan, share crucial financial advice. Being on the right path allowed Roberts to reach heights he never thought possible. For example, he is the first African-American to teach financial literacy and investing with forex and Bitcoin on the internet.

Given his vast experience in turning his life around to build multiple million-dollar enterprises, Garett Roberts’ advice is well worth considering.