Home Technology Loic Savage on the Importance of Promoting Startup Ecosystems at the Educational... 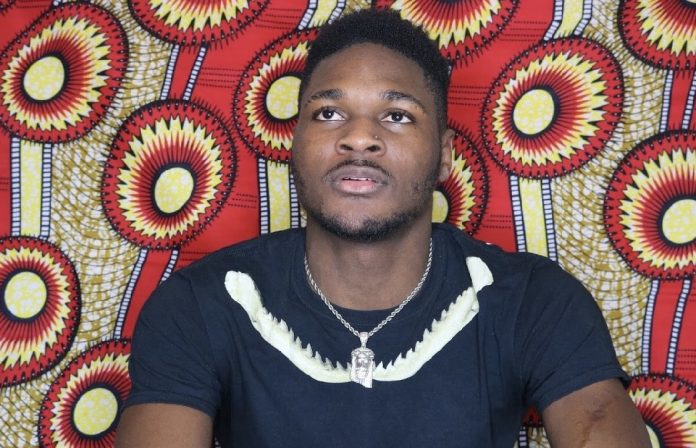 Small business startups are the pillar of economic growth and development.  Ivan Loic Ngadjui, also known as Loic Savage or “Mr. The Process,” is a social media influencer and a budding entrepreneur who has always advocated the promotion of startups, especially at the educational level. The soon-to-be 25-years-old has risen from being an employee to owning stores on Shopify, and is now on the brink of founding his own company.

According to Loic Savage, who was born in Cameroon but is now a US citizen, for startups to realize significant growth and success, there ought to be a framework laid out which will encourage the adoption of startups at initial levels.

Loic Savage’s first reason for embracing this line of thought is that it is at the educational level where the most elite and brilliant minds are found. These brains can come up with amazing entrepreneurial ideas, and can also run and manage the startups that are launched. In support of this, one only has to look around and notice that most of the top thriving business moguls were once at educational institutions, with a number of them even launching their enterprises at that level.

Loic Savage, an associate degree holder in business argues that at the university level, there is a very large pool of individuals who come from different backgrounds and possess varying skillsets. For instance, one pursuing statistics might come across another student pursuing business, informatics, computer science, or any other field. They may then be able to bring their varying ideas and capabilities together to forge a common venture. The fact that they are all in the same institution will make it easier for them to interact and run their enterprise while learning a thing or two from each other.

Loic also argues that the entrepreneurs at these academic levels can make more gambles with their startups. Startups are unpredictable ventures which have an underlying threat of failure. For university students, for instance, these possible failures can be accommodated since the students, most of whom are of 18-24 years of age, are not burdened with various responsibilities and commitments such as children and marital partners. At this age, one still has a lot of time to rectify the missteps they might have taken in the earlier ventures, enabling them to go for it again.

Lastly, Loic Savage highlights that there must be a consumer for the products of every startup. An academic institution is one of the most ideal places to get consumers as well as feedback for a certain product, given its high density population. For instance, a social media or telecommunication startup will benefit heavily from the students. As they will be the first consumers of the product, they can advise on where improvements should be made.

Loic Savage is genuinely excited by the prospect of seeing more involvement of startups at the educational level. He argues that this is the game-changer that has been a long time coming and needs to be fully embraced for it to bear fruit.