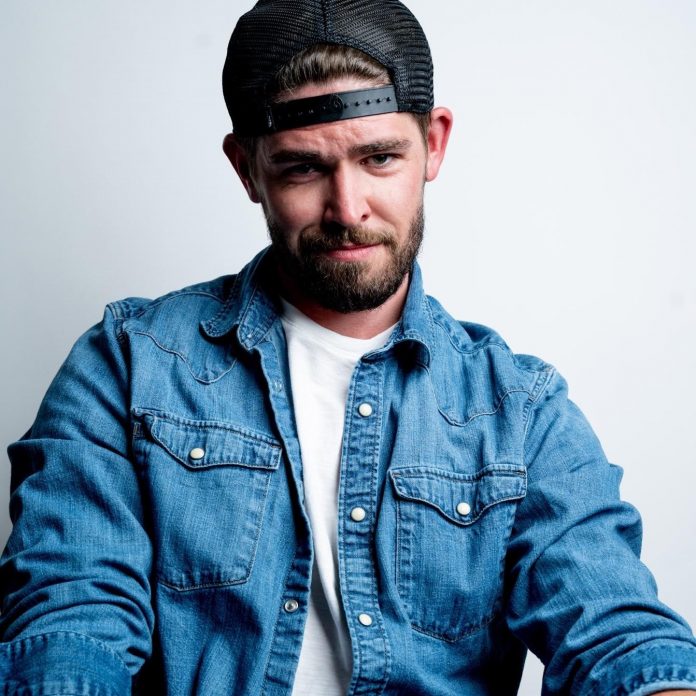 Kentucky-native Kyle Eaton set out on his entrepreneurial journey in 2016. Using his expertise in social media and public relations, combined with hard work and a drive to be successful, he quickly built his brand. Like nearly every business owner, 2020 brought a change of plans, but in Kyle’s case, his surprise came in the form of a partnership that was simultaneously brand new and decades old.

It all started with a routine phone call last September. “My dad called me up, which is something that happens all the time,” Kyle recalls. “But almost right away, he tells me he quit his job.” Kyle’s dad, who had worked as an electrician and HVAC serviceman for more than two decades, had a plan: he was going to start his own company instead of working for someone else. “I’ve never been more proud of him,” Kyle says. “He had talked about doing it for as long as I can remember. It was great to see him finally go after his dream.”

At first, the conversations between Kyle and his dad about the new business venture went as they might between any father and son. But soon, however, the two realized that the entrepreneurial endeavors they now had in common might make for a great partnership. “I don’t know the first thing about air conditioners or repairing them,” Kyle says. “But I do know what it takes to run a business, and I know what speed bumps to avoid and which growing pains are worth toughing out. Being able to handle logistical sides of the business, IT, marketing, and general tech needs alleviates a lot of stress from my parents.” Working together, the small start-up had soon earned six-figures within its first six months of operations.

Kyle admits that the new element to their relationship has had a learning curve. “It’s different for sure,” he says. “I’ve done business with several close friends in the past, but this is the first time I’ve worked with family on such a large scale.” The biggest adjustment, he says, is learning to have business conversations with someone you’re accustomed to having family conversations with. “You’re working with people that know you best and who are comfortable with having unfiltered conversations with you,” Kyle explains. “That can be great, but it also means you have to be patient with each other and slow to anger. Don’t allow work or money to damage that relationship.”