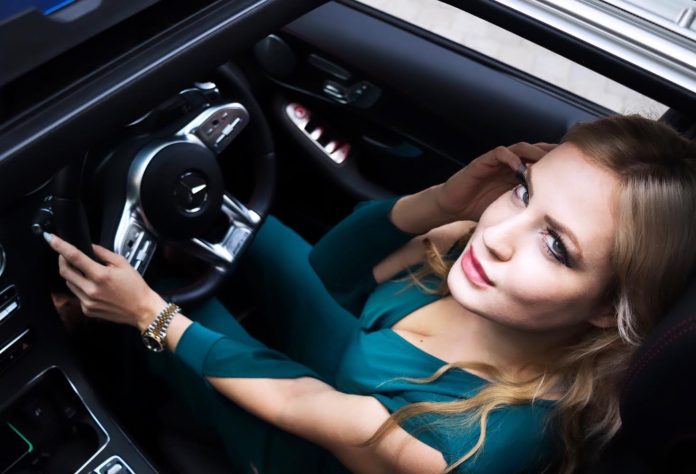 Matylda Bajer gained popularity with the series Karenjit Kaur in which she starred with Sunny Leone.  The Polish model/actress impressed the masses with her looks and acting talent. Bajer also starred in a English & South Indian film called A Beautiful Breakup. Directed by Ajith Vasan Uggina, the film also starred actor Krish.
Today, Matylda Bajer is popular among the masses not only for her acting projects but also due to her social media personality. She has built a reputation for herself as one of the top fitness and health social media influencers.
On her Instagram page, Bajer shares pictures and videos about her fitness regime and modelling projects. She has more than 377k followers on her page. The aesthetic of her account will make one instantly click the follow button. Throughout the lockdown, the stunning model has shared many fitness posts that inspired her followers to focus on their physical health.
Today, Matylda Bajer is confident and can easily win hearts with her charm and talent. She has worked hard to gain such high confidence and belief in herself. When Bajer was 18, she was pretty shy and didn’t like getting clicked. But, eventually, she started loving her pics and today, she can rock any pose with elegance.
In 2013, Matylda Bajer came to India and explored the country for five months. She fell in love with its culture and beauty. After that, Bajer went back to Europe to prepare herself for her dreams and return to India to be an actress. With her hard work and determination, Bajer achieved her goals and is still going on strong.
Follow Matylda Bajer on Instagram – https://www.instagram.com/matyldab8/

Cloe Greco: The Next Step of Famous Model & Music Artist

British Actress Demi Mann is Set To Amaze Her Audience