Home Entertainment Music Blackkingkofi Turned His Lack of Support as a Musician Into a Full... 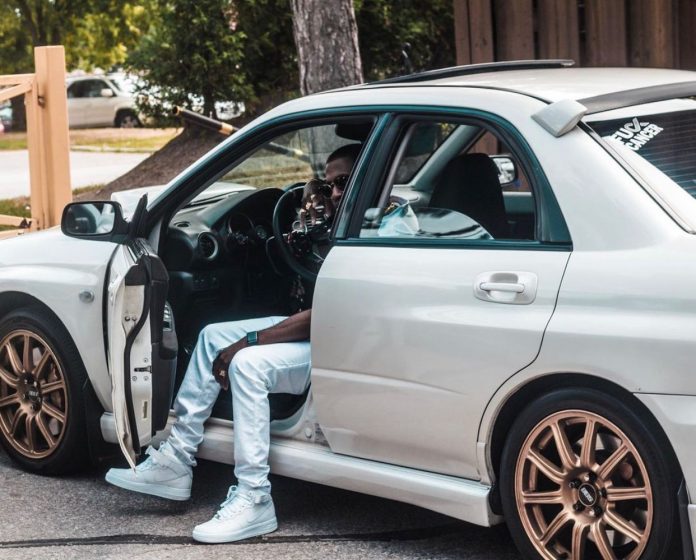 Myles Kofi Fynn-_Aggrey who goes by the stage name Blackkingkofi is an Artist and Entrepreneur from Ontario, Canada. Having a lack of support as an independent musician he made prudent use of the internet to attain as much knowledge as he can and created his own direction of success. He spent sleepless nights studying digital marketing from online courses and YouTube videos. With his newfound knowledge he began promoting himself by doing his own PR and music marketing. One of his songs called “Tropics” gained a lot of traction after he had a viral video made by a popular Instagram comedian. In 2019 he amassed over 1million streams on Spotify, received several radio spins and made new fans globally. With his new knowledge and his son on the way he decided that he wants to be a full time Entrepreneur and started offering his services to independent artist and other creators. In 2020 his business took off as he worked with countless well-known musicians and creators both locally and internationally. His digital marketing Agency is called Lyric Enterprise and is named after his son Lyric. The agency offers a variety of services which range from Social Media Marketing to online Publications, and it is thriving. Being on a one-year hiatus from music Blackkingkofi is planning on juggling both making music and being a digital entrepreneur full time. He has some singles and an unreleased EP he plans on releasing this summer and is excited to promote it himself.