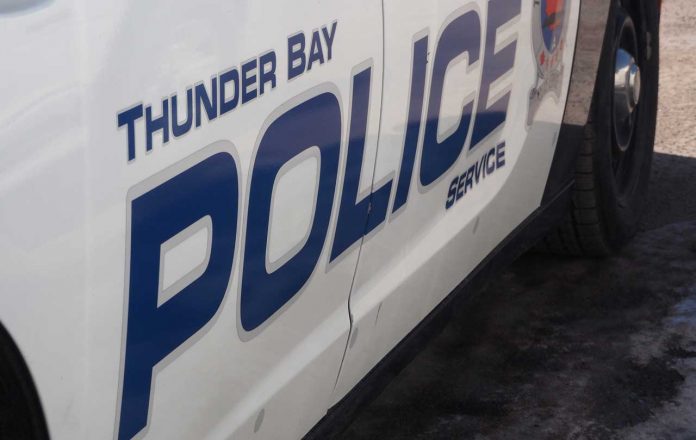 Thunder Bay – NEWS – Thunder Bay Police report that one male has been arrested and another male sent to hospital with serious injuries following a weekend incident at a North Cumberland Street residence. The altercation happened on Saturday, March 13, 2021 at about 7:50 PM EST.

Uniformed police arrived on the scene to find out that an altercation had taken place between two males inside the home during a gathering there.

During the altercation, police state that one of the two involved males sustained injuries consistent with a stabbing.

The injured male was transported to the Thunder Bay Regional Health Sciences Centre. He remains in the hospital with unknown serious injuries.

The accused was arrested at the scene without further incident. Members of the TBPS’s Major Crimes Unit are now involved in this investigation.

He appeared in bail court on Sunday, March 14 and was remanded into custody with a future appearance date.