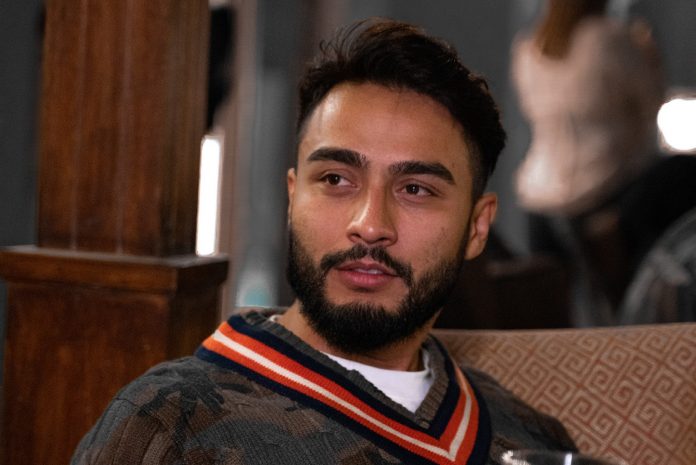 One needs to be extremely passionate about music to pursue it as it is one industry that has a lot of competition. The road to success is difficult, but your passion and joy make it worth the struggle in the end. Mr. Arutyun Nazaryan is an artist who has managed to garner interest on music platforms for his new song.

Born in Uzbekistan, he has an MBA in international business from Moscow State Institute of International Relations. He has cofounded multiple companies such as Morningstar Solutions, Morningstar Technologies, and Bistox Holding. He was the youngest millionaire in the country to feature in the Forbes magazine, and he has diversified his business portfolio into various markets and industries. Crypto is an alternative source of income with no correlation to the conventional securities market. To make the most of the investment opportunity, he helped form a crypto exchange in collaboration with his team. He also set up a gaming platform, YouTube channel, a production company, and an investment fund. Having diversified his source of earnings and successfully running his enterprise, he wanted to step into the world of music.

As a youngster, he was always interested in rapping, singing, and composing music. He was passionate about the art form and wanted to pursue it seriously. He decided to work on his song called “Сделал сам” (feat. Axxi) and dropped it on various social platforms as an independent artist. The song uploaded on digital music platforms like Apple Music has started gaining traction. The rapping skills seem to have hit a chord with the listeners, turning heads on the digital platform. The listeners like the flow of the song, making it appealing to the younger generation as well. The catchy and upbeat music could make it a party banger soon. The video also has a considerable viewership on platforms like YouTube. He is now working on other follow-up songs based on the interest his first single has generated.

One should check the song “Сделал сам” (feat. Axxi) out on various platforms and see for themselves if they like it or not. Mr. Arutyun Nazaryan is a rising artist to watch for in the music industry.