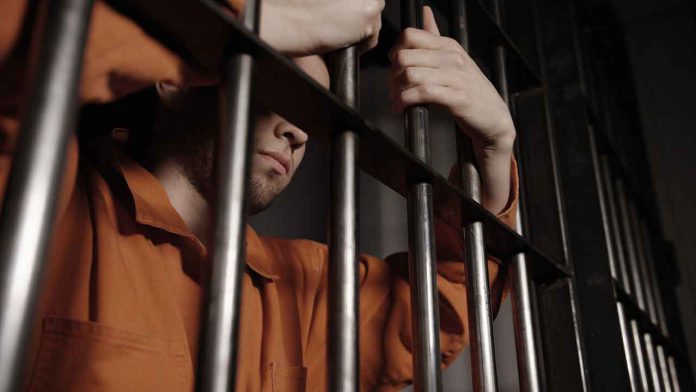 Thunder Bay – NEWS – The Ontario Provincial Police (OPP) is just one of the many Canadian police services working with the Canadian Integrated Response to Organized Crime (CIROC), that are collaborating to educate, protect and inform the public about the negative impacts of methamphetamine and other synthetic drugs. Methamphetamine is pervasive in all of our communities and has contributed to crimes of violence and property crimes. The numbers of methamphetamine seizures in Canada has continued to increase since 2010 and poses a threat to the safety and well-being of our communities.

The OPP will be sharing posters, information cards and community safety videos to help educate the public and community agencies. These resources as well as other additional information can be found by visiting the North West Region OPP social media accounts on Twitter and Facebook.

Recognize the Signs of a Meth Lab or a Trap House

Methamphetamine and synthetic drug labs can be found anywhere. Indicators of a lab may include:

If you see indicators of a methamphetamine or synthetic drug lab, remain at a safe distance, do not approach suspects and call local police 1-888-310-1122 immediately. If you wish to remain anonymous, call Crime Stoppers at 1-800-222-8477 (TIPS).

Detective Inspector Mark Hutchinson- Regional Manager of OPP Criminal Operations – North West Region says, “The O.P.P. in the North West Region are pleased to see the release of this national Methamphetamine Strategy. This illicit drug has been a scourge on many communities in the Northwest and has had a detrimental impact not just on individuals, but our communities as a whole. The use of methamphetamine creates a powerful addiction that often times results in criminal behaviour such as robbery and property crimes. In some cases, people using methamphetamines become violent and aggressive which results in personal injury or even death. I invite all residents of the North West Region to become involved in this campaign to combat methamphetamine use and encourage business owners and public agencies to support and participate in any way they are able to. If we all play our part in combatting the use of this horrific drug, we can have a positive impact on the communities in Northwestern Ontario.”