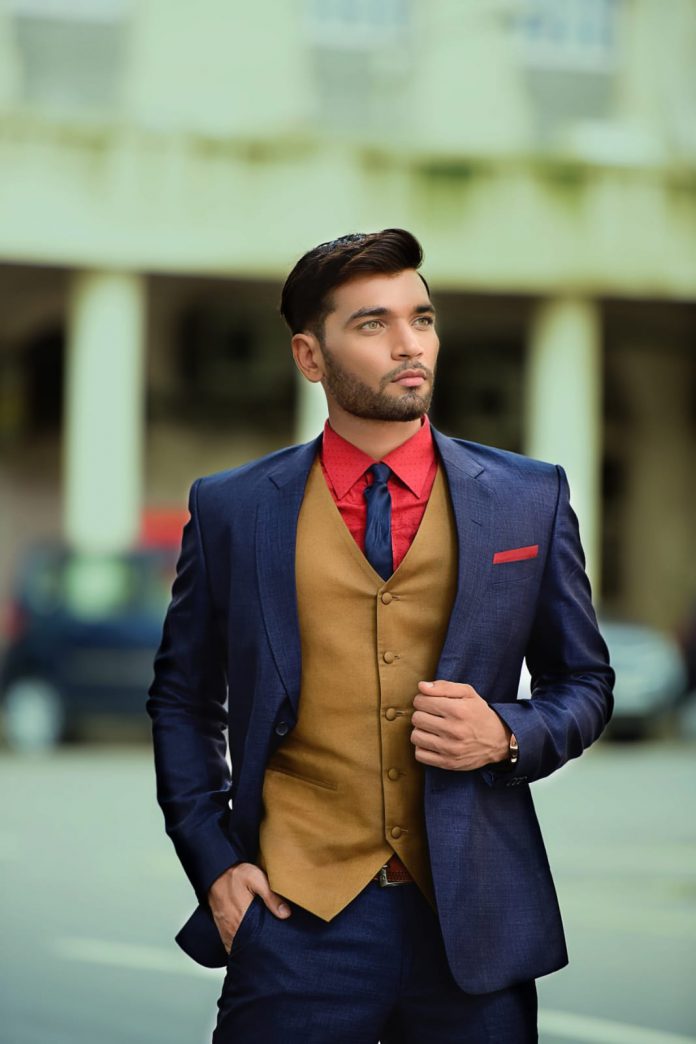 Once Leonardo DiCaprio quoted, “I have been planted here to be a vessel for acting…that’s why I’m really taking any part, regardless of how complicated it’s going to be.” The budding actor & model of Indian origin from Gujarat who is trying his acting aspirations in the foreign land of Hollywood is Poojan Chavda. Poojan is an aspiring model & actor who is working consistently with utter determination & dedication in the field of acting & modelling in order to make his mark.

The young model has sharp features and the striking feature which differentiates him from many other Indian origin actors is his hazel colour eyes. Eyes, they never lie. Indeed looking at Poojan it is evident how badly he wants to break the mould and become a rising star. Before breaking into foreign land, Poojan was associated with several projects from his native land Gujarat. He played a character role in the film Sansaar, he also featured in documentary films from Gujarati background. Poojan played second lead in Gujarati cinema Ek Laadki.

Apart from some meaty roles in Gujarati cinema, Well the hard work is gradually paying off for Poojan as he bagged a fresh commercial for Sia Engineering Solutions. Poojan very recently on his Instagram handle posted a video of him wearing feathers and dressed very much like popular Netflix series character Lucifer. He teased his fandom but dropped a hint that there is something new coming up. Everyone quickly steered towards his DM to congratulate & question him what is the role all about? The hard working actor has also spilled beans in regards to a Netflix film starring popular actors Radhika Apte & Vijay Verma. Poojan is playing the complex character of a robot in the film, it will be interesting to see, how he will deliver in front of web series stalwarts.