Home Entertainment What Not to Do When Gambling 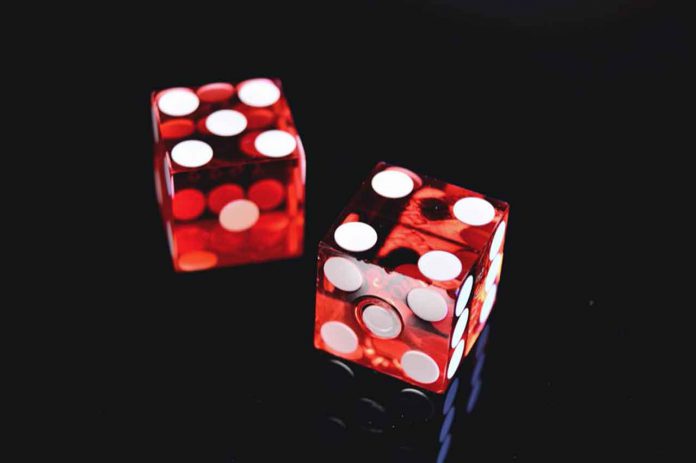 One of the biggest reasons that people play at casinos, whether it be at a physical casino or online, is to win money; no one wants to lose. Sometimes the biggest problem that people have when it comes to winning at the casino is the fact that they have many inaccurate ideas about the casino itself. Some people think the games are rigged or that they have to spend a lot of money in order to win.

There are many people in the world that believe in many different superstitions when gambling, such as wearing a rabbit’s foot, performing ritual before placing a bet, praying or believing that a machine is due to pay. One of the reasons these superstitions exist is due to confirmation bias; out of the 100 times a ritual is performed, someone is going to at least win once, which proves the ritual to be true and the other 99 attempts are ignored.

Unfortunately, every game in the casino is developed using mathematics and the statistical probabilities of winning are calculable. In other words, believing in superstitions may give you the hope of someday winning, but ultimately, they won’t help you to win, only to lose money.

One of the biggest mistakes that many people make, is to walk into a casino or log onto an online casino, pick a random game and begin playing. Many do this because they think that since casino games are random, being selective about the games they play doesn’t matter. While it is true that the games are random, the game that you choose to play matters a lot.

This is because there are two important determining factors as to how often and how much you will win, when you do. The first is hit frequency, which is basically how often a casino game will payout and is very important in regards to slot games. The other is payback percentage, which is the amount paid out to a player when winning, that comes from the total amount of bets each player has made. Knowing these will help you to choose the best game and make more informed bets.

One thing that many people do when losing is increase the bets that they make or double down in order to make up for the money that they have lost. Sometimes a person will be lucky and achieve this, but most of the time it leads to even more money being lost.

This is called chasing a loss and should be avoided at all costs. It is counterproductive to spend more money on the thing that is the reason you have lost money. To avoid doing this, you should always play with a budget, since this will prevent you from overspending. You should also play with a winning limit; once you have won a certain amount of money, you should stop playing so you don’t spend it.

There are people at casinos that say that they have a winning strategy for a game, or they have a tip that will guarantee a win when betting at some sport, that they are willing to sell. Before eagerly parting with your hard-earned money, you should ask yourself why that person hasn’t used that tip for themselves if it is so amazing. You should not pay money for these tips, as almost always, these people are just trying to prey on the desperation of others, and the people that will do anything to win back money they have lost.

Most casino games are entirely random, except for the table games which require skill and practice. Instead of paying for a strategy, you can find many available for free on the internet with a quick search.