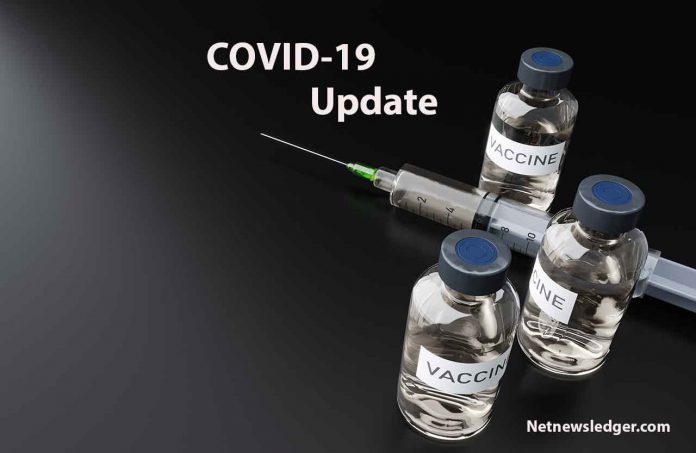 Thunder Bay — Unless there is a serious change, it is likely that Thunder Bay will remain in the Orange Protect category for COVID-19. On Friday, the Ontario government announced that the Peel Region and Toronto will remain in the Grey-Lockdown level and a re-assessment will happen for those regions on January 4, 2020.

Premier Doug Ford will be holding an emergency meeting with health officials.

Thunder Bay has seen the overall numbers of active cases drop. What is likely keeping the District out of being placed in the Red-Control Zone is that the rates of positive tests over the past two weeks has been below the guideline of 2.5 per cent. The number of cases reported at 40 per 100,000 of population is one of the criteria. The Thunder Bay District has met that criteria over the past two weeks.

It is going to take increased efforts by people in adhering to the guidelines issued by the Thunder Bay District Health Unit to keep the numbers and the test positivities low. The option is moving to the Red-Control zone and more restrictions.

As Ontario government officials engage with public health experts, and frontline partners on what additional measures may be necessary to break trends in increased cases and hospitalizations, the Ontario government, in consultation with the Chief Medical Officer of Health and local medical officers of health, is moving six public health regions to new levels per the Keeping Ontario Safe and Open Framework.

In the nearly four weeks since Peel Public Health and Toronto Public Health were moved into Grey-Lockdown, there has been a continued and concerning increase in the public health indicators in both regions. Peel saw the case rate increase by 8.6 per cent to 199.1 cases per 100,000 people while Toronto saw an increase from 37.5 per cent to 127.5 cases per 100,000 people. Hospitalizations have risen by 54 per cent in Peel and by 40.9 per cent in Toronto, resulting in delays for surgeries and other procedures at several hospitals. Positivity rates also remain well above the 2.5 per cent high-alert threshold, at 8.5 per cent in Peel and 5.8 per cent in Toronto.

The government and the Chief Medical Officer of Health are actively consulting with local medical officers of health and local communities in these regions to determine what additional measures are required. In addition, earlier today Premier Doug Ford and Minister Elliott convened an emergency meeting with Dr. Williams and Ontario’s hospital leaders to discuss next steps to address the concerning trends in cases and hospital capacity in our province.

In Hamilton, the number of cases and hospitalizations are trending upwards and further action is required to help stop the spread of the virus. The case rate increased by 25.8 per cent, to 103.3 cases per 100,000 people and the number of COVID-19 hospitalizations in the region have more than doubled in the last two weeks. In addition, the positivity rate is well above the high alert threshold and is at 4.2 per cent.

Based on the latest data, the following public health regions will move from their current level in the framework to the following levels effective Monday, December 21, 2020 at 12:01 a.m. with Peel Public Health and Toronto Public Health remaining in lockdown until at least January 4, 2021:

All other public health regions will remain at their current level.

What would the “Red-Control” Mean for Thunder Bay?

If the Thunder Bay District were to shift to the Red-Control from the Orange-Restrict, all of the current measures in place would remain.

There would be added restrictions.

The maximum number of patrons permitted to be seated indoors would be 10. Outdoor dining, take out, drive-through, and delivery would be permitted. Dancing, singing and the live performance of brass or wind instruments would be prohibited.

Gyms and fitness studios permitted to be open

All sports and recreational programs in other facilities (arenas and multiplexes) limited to 10 people per room indoors and 25 outdoors.

For consideration during winter holiday season: Limit capacity in retail stores and in shopping malls.

It all comes down to what the case numbers, and testing positivity numbers are.