Canada’s Top Ten Weather Stories of 2020 are ranked from 1 to 10, according to factors that include the impact they had on Canada and Canadians, the extent of the affected area, economic impacts, and longevity as a top news story.

The Top Ten Weather Stories of 2020

The COVID-19 pandemic continues to pose a serious threat to the health and safety of Canadians across the country, but the impacts of a changing climate have not slowed either. Across the country this year, Canadians were impacted by another year of extreme weather events—from destructive summer hailstorms, thick smoky skies, to powerful tornadoes. 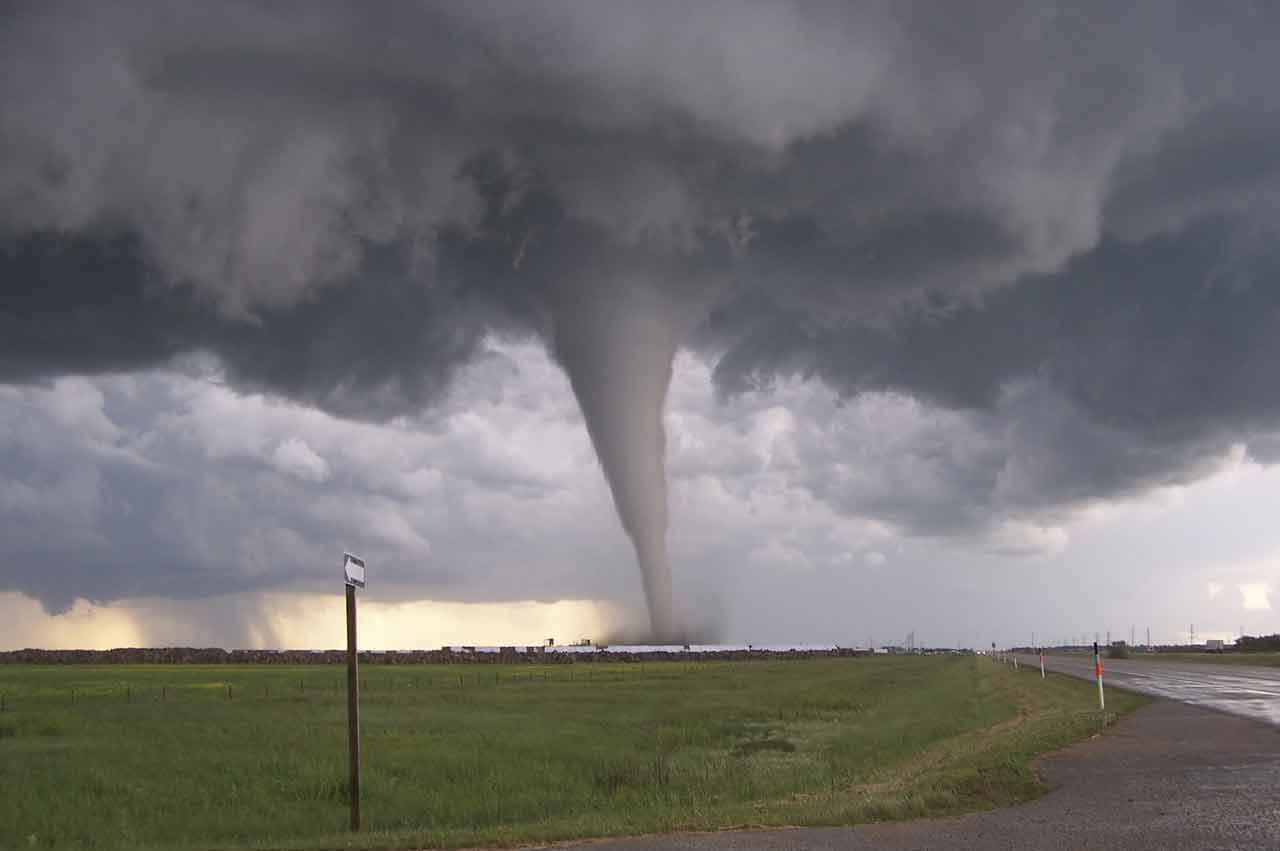 Calgary, known as the hailstorm capital of Canada, topped the charts this year with the most damaging hailstorm in Canadian history. On June 13, hail the size of tennis balls was propelled by wind speeds up to 70 kilometres per hour, shaking houses, shattering windows, and downing trees. In second place, climate-induced wildfires in California and the American Northwest spread smoke northward into British Columbia and Alberta, forcing millions to face smoke-filled skies for nearly two weeks in September. Among the other top weather events includes the record-breaking “Snowmageddon” in St. John’s, Newfoundland and Labrador, which brought 76 centimetres of snow to the city within an 18-hour period.