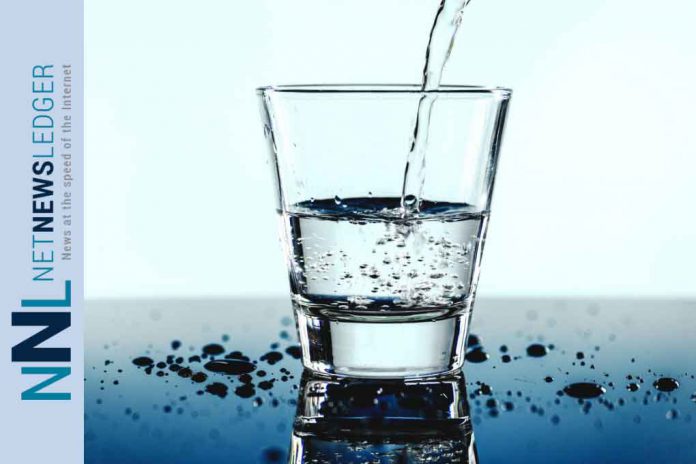 PAYS PLAT FN – Patty Hajdu, Minister of Health and Member of Parliament for Thunder Bay–Superior North, on behalf of the Honourable Catherine McKenna, Minister of Infrastructure and Communities; Dave Smith, Parliamentary Assistant to the Minister of Energy, Northern Development and Mines and Indigenous Affairs and Member of Provincial Parliament for Peterborough-Kawartha, on behalf of the Honourable Laurie Scott, Ontario’s Minister of Infrastructure; David Peter Mushquash, Chief of the Pays Plat First Nation; and Duncan Michano, Chief of Biigtigong Nishnaabeg First Nation, announced funding for drinking water treatment improvements on the Pays Plat First Nation, and the construction of a new water treatment plant for the Biigtigong Nishnaabeg First Nation.

“Investments in public infrastructure like drinking water systems are vital to building healthy communities and supporting First Nations families. These improvements to the water treatment plants in Pays Plat and the Biigtigong Nishnaabeg First Nations will ensure that residents have access to a stable supply of high-quality drinking water for many years to come, and come as part of our commitment to reconciliation with First Nations,” states Patty Hajdu, Minister of Health and Member of Parliament for Thunder Bay–Superior North, on behalf of the Honourable Catherine McKenna, Minister of Infrastructure and Communities

“I would like to simply say thank you to all the people involved. A blanket thank you so as to not miss anyone. The government people that our people talked to and the back and forth and planning and more discussions, that’s the way things got done, one less community with the boil water advisories. To our front line people at the water treatment plant, thank you,” says David Peter Mushquash, Chief of the Pays Plat First Nation

Duncan Michano, Chief of Biigtigong Nishnaabeg First Nation says, “Biigtigong Nishnaabeg thanks both the federal and provincial governments for their contributions to our initiative to replace and upgrade our water system. This funding is a much needed initial phase in our project that will ensure we have a complete and functional water treatment system right from the source to the tap. Miigwetch.”

The Government of Canada is investing more than $3.7 million in these projects, and the Government of Ontario is contributing $908,443 through the Green Infrastructure Stream of the Investing in Canada plan.

Pays Plat will use the funding to replace outdated control systems at the water treatment plant. Chlorine dosing pumps with automatic switch-over capacity will also be installed, the drinking water reservoir and distribution valves cleaned, and the diesel fire pump motor replaced with an electrical motor to remove the risk of diesel contaminating the reservoir. In addition, new sand filters, low and high lift pumps, and distribution system valves will be installed.

These upgrades will improve the treatment and quality of drinking water, help prevent system failure and extend the life of the asset.

The new water treatment plant will be easier to operate and monitor, and deliver high-quality water and better fire protection for community residents.

All orders of government continue to work together for the people of Ontario to make strategic infrastructure investments in communities across the province when they need it the most.