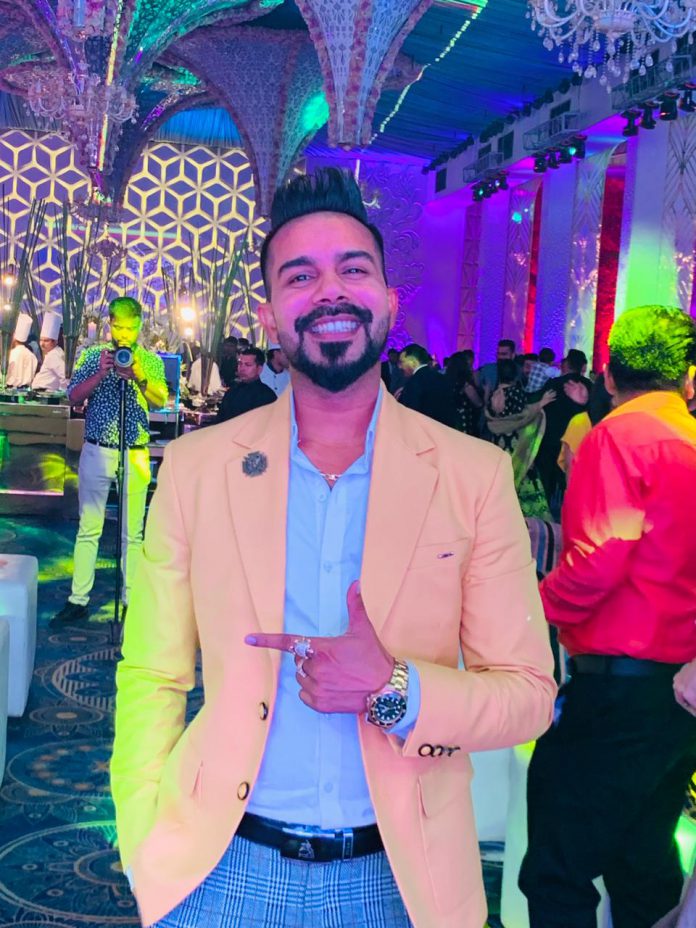 Ashish Mathur is a known face when it comes to dance choreography. With his exceptional dance skills, he is able to shape up the dancing skills of people who come to learn the same from him. He is a known choreographer, all thanks to his fair understanding of dance forms, he was able to set trends in the society rather than being a follower of trends. His passion for dance has remained in this world since early days and he wanted to be a dancer and choreographer since his teenage.

He followed his dreams and passion to fly high in the world of dance. Soon in 2006, he was able to embark upon his own dance academy known as Aasma Dance Company the said year and since then it was not looking for this young man. He and his team travelled all across the country apart from visiting 20 nations all across the world to perform and impress the audience. Its been almost more than one and half decades to be in this domain, and he has impressed the top names in the music industry.

These include Mika Singh, Liza Malik, Milind Gaba, Shalin Bhanot and Jasbir Jassi to name a few. During his career, he also got the chance to work with top celebrity choreographers as well. When it comes to his achievements, he has a long list of them.  He has performed in top concerts in different parts of the world particularly in different European nations. He also got the chance to work with top Bollywood stars like Salman Khan, Sonakshi Sinha and Vidya Balan apart from filmmakers like Sohail Khan and Arbaaz Khan along with Anil Kapoor and Neha Dhupia to name a few. He has huge plans and this is just the start for the ace choreographer in the field of dance.