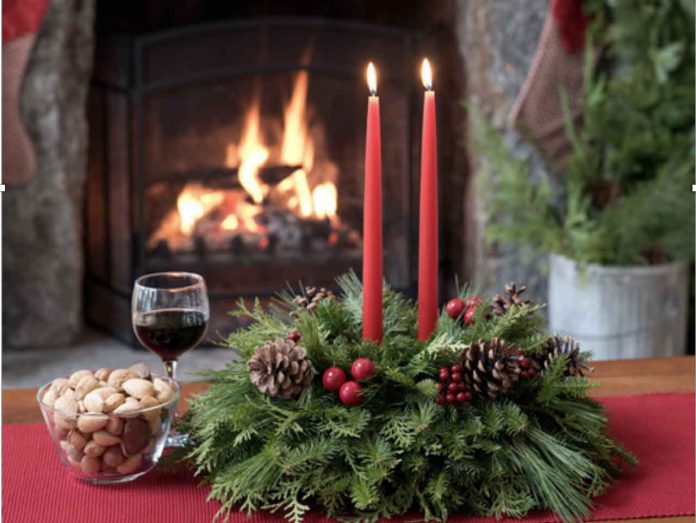 QUÉBEC CITY – Premier François Legault is scrapping the province’s plan to allow Christmas gatherings due to a recent surge in cases, deaths and hospitalizations.

“When we look at the situation, we are forced to realize that it is not realistic to think that we are going to succeed in reducing the progression of the virus in a satisfactory way by Christmas,” said Premier François Legault.”I know people will be disappointed and will want to see friends and family. I want to say that is really not a good idea, the virus is firmly established pretty much everywhere around the province.”

The most recent data in Québec on the evolution of COVID-19 in the province show 1,470 new cases, bringing the total number of people infected to 146,532.

The number of hospitalizations decreased by 3 compared to the previous day, for a cumulative total of 737. Among these, the number of people in intensive care remains stable, for a total of 99. The samples conducted on December 1 amount to 34,136 for a total of 3,979,208.