Home Business Winning In A Recession, From One Who Knows Best – Frank Song 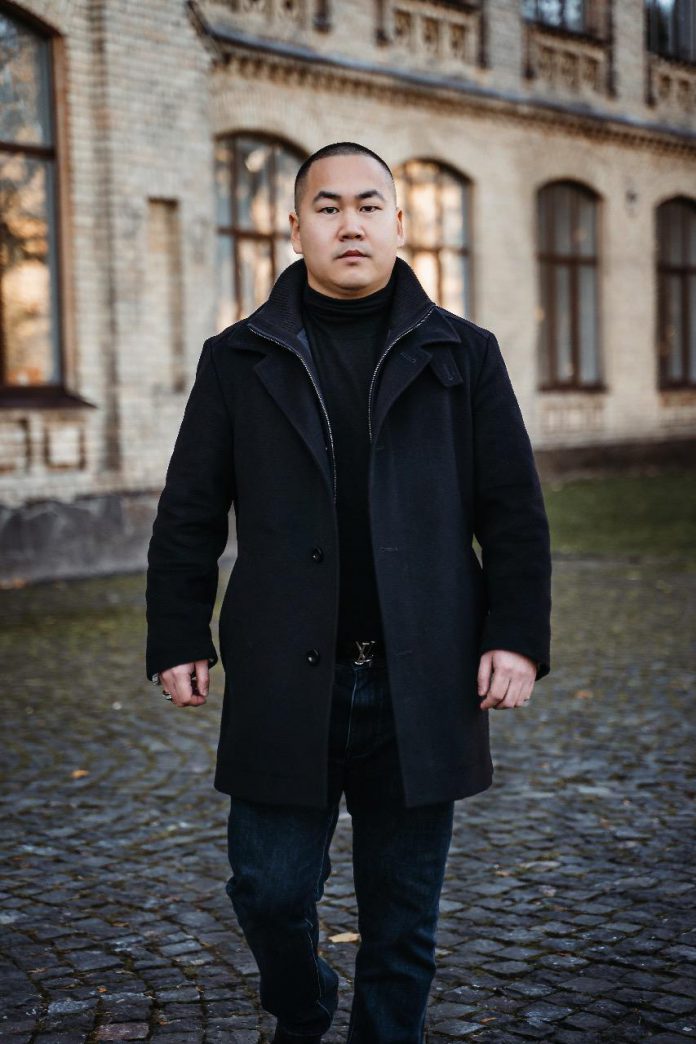 Frank Song’s life is an inspiration to many. Song overcame homelessness and worked tirelessly to get into the world’s premier investment banks and private equity firms.

He started working in real estate at the age of seventeen to save for university. As he was getting his feet on the ground, saving towards his university dream, the worst recession since the Great Depression hit. Very quickly, Song’s ability to afford attending one of the best universities in the United States was in jeopardy.

He realized that he needed to adapt his strategy. He changed his strategy from being a real estate agent to buying bank-owned and foreclosed properties. In doing this, he was able to secure $10 million of investor capital by the age of 22.

Even though buying bank-owned and foreclosed properties earned great money, Song had his sights set higher.

If you were to ask anyone what was the worst field to pursue during the 2007-2010 time period, unequivocally, it would be the finance industry. However, that didn’t stop Song from believing that he just needed one firm that could see the value in his skillset.

During the toughest part of the Great Recession, he landed an offer at Kayne Anderson Capital Partners where he helped invest from their $1 billion fund dedicated to growth-oriented companies. Next, he went on to work at one of the oldest investment banking companies on Wall Street, Stifel Nicolaus Weisel, where we was ranked as one of the top investment bankers during his annual bonus evaluations. Then finally, he started working at one of the top-performing leverage buyout firms, Accel-KKR, where he help manage $4 billion in committed capital.

Song attributes his ability to land these roles, despite there being such a difficult economy, to his ability to hustle, his relentless work ethic to learn corporate finance, and his ability to show the leaders of wall street that he was a clever and creative problem solver.

Success During The COVID-19 Pandemic

Song currently manages and owns a set of companies that have a value over the eight-figure range and has been growing steadily for the past seven years. Even though the recent pandemic of COVID-19 has shaken the business world, Song is one of the few entrepreneurs who has not only been surviving but thriving.

As a note, Song’s businesses do not sell good or services related to the pandemic, such as PPE. He attributes having his most profitable months ever to the fact that he was conservative with his company’s finances. By being conservative with his company finances, he was able to win customers from his competitors who were struggling with their finances.

Once a recession comes into effect, many competitors will go out of business due to their lack of preparation, opening up their market share. By surviving and staying in business during a recession, it allows you to be available to take advantage of the growth and recovery when it occurs.