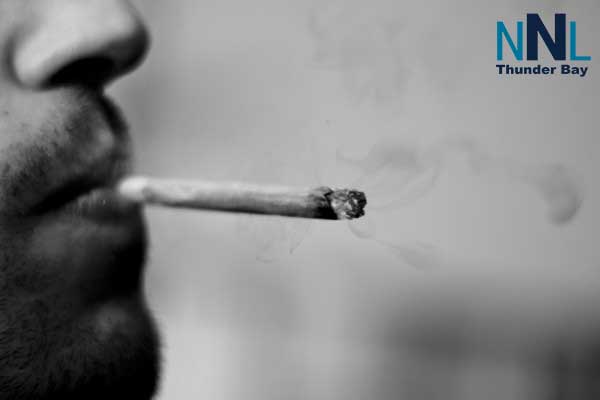 OTTAWA –  LIVING – One-fifth of 18-24-year-olds – equivalent to over half a million Canadians – say they have driven high or been in a vehicle with a high driver, according to new research from the Canadian Automobile Association (CAA).

The finding points to the need for more public education to make sure everyone understands the risks of driving high, according to Ian Jack, vice president, public affairs at CAA.

“Gen Z is a very socially conscious generation that understands the dangers of driving drunk,” says Jack. “But there is a significant group who don’t associate the same risky behaviour with smoking cannabis or doing edibles.”

Edibles compound the issue since the effects can take longer to manifest, and last longer. This led to CAA’s new national video campaign Do Anything But Drive, which carries a simple message for Gen Z: if you’re going to do edibles, do anything but drive.

“In our campaign we try to take a light-hearted approach to the reality that some people will take cannabis edibles,” Jack says. “Whatever else you choose to do, please make sure you don’t get behind the wheel. Plan ahead. Make arrangements for a safe way home, be it a designated driver, a taxi or rideshare, or staying over, just like you would after drinking.”

Added Jack: “We’re hoping Gen Z will take the Do Anything But Drive message to heart, and show the leadership for themselves and others we know they can.”

Do Anything But Drive, developed by Vancouver-based agency One Twenty Three West, launched September 14 across Canada. CAA received funding from Health Canada for the campaign.

The views expressed herein do not necessarily represent the views of Health Canada.

CAA is a not-for-profit federation of eight Clubs providing over six million Members with exceptional emergency roadside service, complete automotive and travel services, member savings and comprehensive insurance services. CAA also advocates on issues of concern to its members, including road safety, the environment, mobility, infrastructure, and consumer protection. CAA was named Canada’s most trusted brand in 2020 by the Peter B. Gustavson School of Business at the University of Victoria.