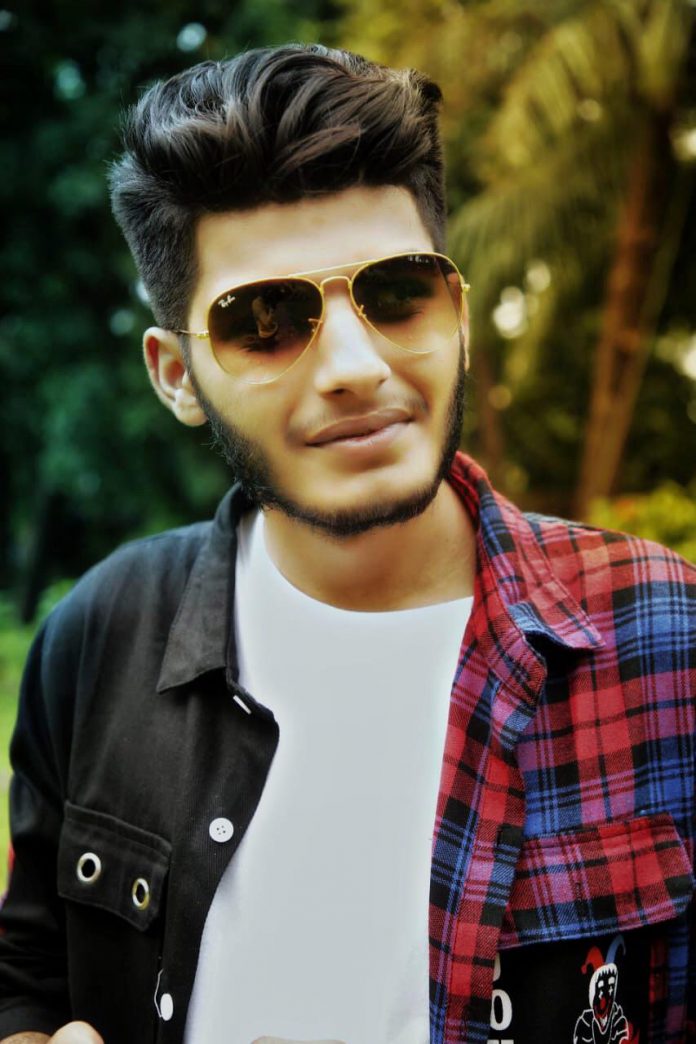 Under the established name of a music label, NEXUS RECORDS, a social worker turned actor Shoaibe Dhebar has recently joined the blockbuster list of artists winning a million hearts! Persistently working towards his goals and following his instincts, he has set the stage on fire by defying all challenges and obstructions that came his way. With only the teaser of the song “Pegg Kahan Hai” been released, his label has already gathered much appreciation and affection being blessed by thousands of fans in one go. Perhaps it is true to assert that his hard work really paid off. By venturing in the music field with a promising trailer and even more soothing music, he is already a threat to the established names in the field.

In an exciting journey of social work and acting career, he has consistently been on the road to change to adapt to several situations and make the best of his moves. By trying his luck in possibly every field, he has eventually made a mark among his contemporaries. The level of enthusiasm and energy that he has portrayed in all walks of his life are just a representation of his passion towards anything he does. The whole-hearted dedication and devotion only leads him closer towards success and growth. His current agenda remains on the line and he still yearns to make the best of his life, grasping every opportunity that corresponds with his abilities and caliber.

A larger than life personality, Shoaib Dhebar is full of charm that attracts the people surrounding him and thereby makes them willing to collaborate with such a person. Being a co-worker who understands the principles of teamwork, cooperation, and coordination, he surely provides one with much excitement and enthusiasm throughout their working experience! In a small world of his work and life, he has built up a packed schedule that sends people in doubt. Being involved in so many things at a time, he is a multi-tasking individual who knows how to keep up with the millennial energy! After all, a social worker turned actor is a rare sight given the worldly pleasures that people desire to seek first and then give back to their community. Indeed he is an inspiration for the youth and the people of his age.

With no king-size luxuries, he has already established his own kingdom of life. Engaging in a variety of works and activities, he is currently venturing into a new field that surely suits his dreams. If only one could guess what his next venture would be, one could match his goals! Yet so far he is a very promising individual who can glow and grow in the wake of his abilities and even prove to be a great example for his successors. Although he is presently enjoying the love and blessings received through his label, NEXUS RECORDS, Shoaibe Dhebar must be onto something more enlightening, energizing, and enthusing! Lastly, his lifetime is a great example of how one can conquer all odds, make the best of life, and be able to do great work!