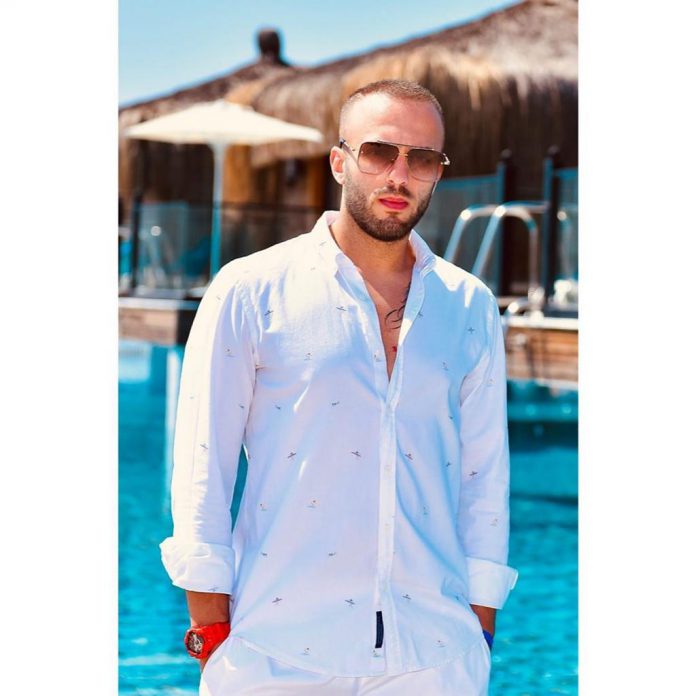 Joti Statovci is a successful dropshipping entrepreneur and forex trader inspiring mass by his business model. Joti has become competent in everything linked to dropshipping by educating himself via thorough study. He has invested a great amount of time and efforts into the research.

The idea of dropshipping got stuck in the head of Joti and he thought of making something out of it. His triumphant dropshipping strategy won him multiple online stores in various key niches, one of which is an unbelievable shop. He took the road less taken by not choosing to make an upfront investment for store inventory and succeeded in turning ambition into a passive income. While this might sound effortless and quick, it takes a particular set of skills to make it work. Dropshipping has been tried and tested by many, but not all could succeed or preserve it for long. Failure has knocked many sellers out of this business. Dropshipping not only needs dedicated efforts but also perseverance.

Joti Statovci believes that Dropshipping is not everyone’s cup of tea unless the person masters the ingredients that go into this process of making this business successful. With this belief, he decided to benefit mass by sharing his learnings throughout his journey. To serve this purpose, he started a free course to help people overcome their financial struggles. Many have already benefitted with his programs.

While dropshipping gave Statovci the freedom to work from any corner of the world, his soul dragged him towards his country. He decided to use his creativity to design products that depicts his nationality. He is also the proud owner of UBYKS, the best apparel brand in Kosova. It has been greatly appreciated and acknowledged around his country. Gradually he took steps forward towards making products that are entirely made in his country. UBYKS products are worn and loved by many renowned people, even outside his nation. He thrives hard to live upto what he often quotes, “Try not to become only a man of success try to become a man of value”.

Alongside, acing his other ventures Statovci is also a successful FOREX trader, which includes all aspects of buying, selling and exchanging currencies at current or determined prices. He is a self-taught expert in his field. He even guides many by his free FOREX course highlighting his best work and all the aspects covering things people should follow and learn to achieve success on this path.

Besides being great at business Statovci is also huge at heart. He is establishing a youth cancer charity to help children in need. He desires to live a life that can make a positive change in the world. He thrives hard to inspire people by his belief that earning money is not the centre of the universe. He believes in giving and is of the opinion that nobody has ever got poor by giving. His hard work paid off as he worked while others slept, he learnt while others partied, he saved while others spent and hence, he is living the life that is a dream for many.