Home Entertainment Abhishek Archana Srivastava and Sarkar Ali to produce a Series of 3... 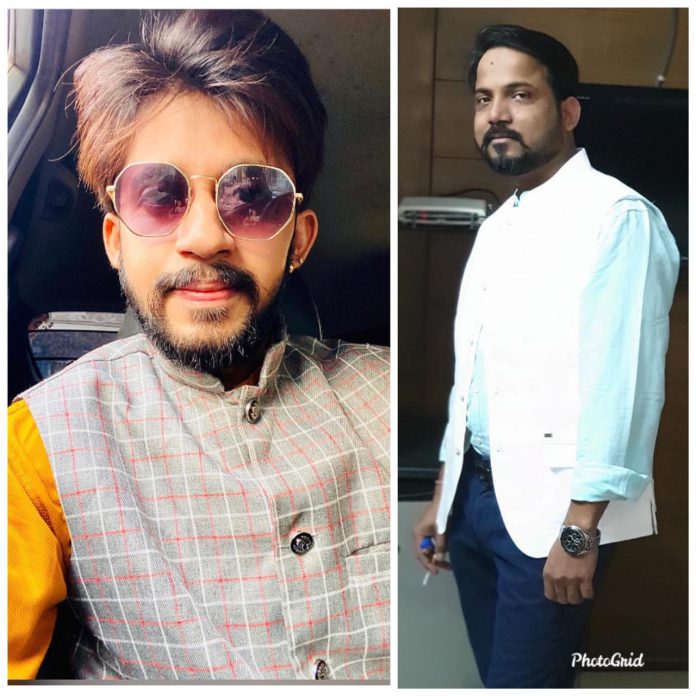 Lucknow’s notable businessman Abhishek Archana Srivastava is in the headlines for all the right reasons. Earlier this year in January, he produced a music video titled ‘Tum Kaho Toh’, a romantic number directed by Dinesh Soi. The 24-year old businessman is all set to team up with the young entrepreneur Sarkar Ali for 3 music videos and they will start shooting for the music videos on July 5 this year. “I am really excited to jointly produce these music videos with Sarkar Ali. He is a dear friend to me and my business partner from Unnao. We have the backing of Zee Music Company and we will be shooting the three songs together”, said Mr Srivastava.

The 3 songs are said to release in August this year. If these music videos were not enough, the young businessman has already locked another web series for Zee5. He will be producing a web series titled ‘ChatraSang’ based on the true events of the students of Allahabad University. Speaking about it, he said, “The casting for it has begun and we will begin shooting for the web series after wrapping up the shooting of music videos. I assume the lockdown will be eased thus we will start with our work in full swing from July. I have always admired movies and shows based on realistic events and this is the right topic which people to know about.”

Abhishek has got his businesses in various industries in Uttar Pradesh. The entrepreneur has a guest house, a film institute, a finance company, an event management company and has his businesses in the field of construction as well. The major earnings of his firms go towards charity and other NGOs of India. Earlier, Mr Srivastava had even revealed that he is very close to the causes and social works. At just 24, Abhishek Archana Srivastava has put himself in the spotlight where celebrities including Sunny Leone, Badshah and Neha Kakkar are impressed with his work. Well, we are really looking forward to his upcoming projects and we wish the producer lots of luck for his future works.